The company was founded by former Gonzo president and producer Koji Kajita and fellow producer Taito Okiura in September 2007 upon having left Gonzo. The company's first work was as an animation subcontractor, but in 2009, David Production undertook their first full animation production as a primary contractor with Ristorante Paradiso.[1][2][3]

They are located at 1 Chome−88−1 M & K Higashiyamato Building on the 3rd floor in Ogawa, Kodaira, Tokyo. 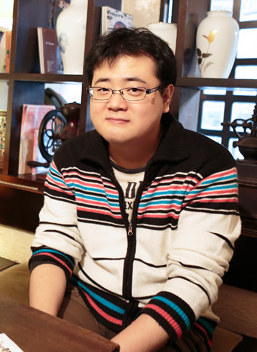 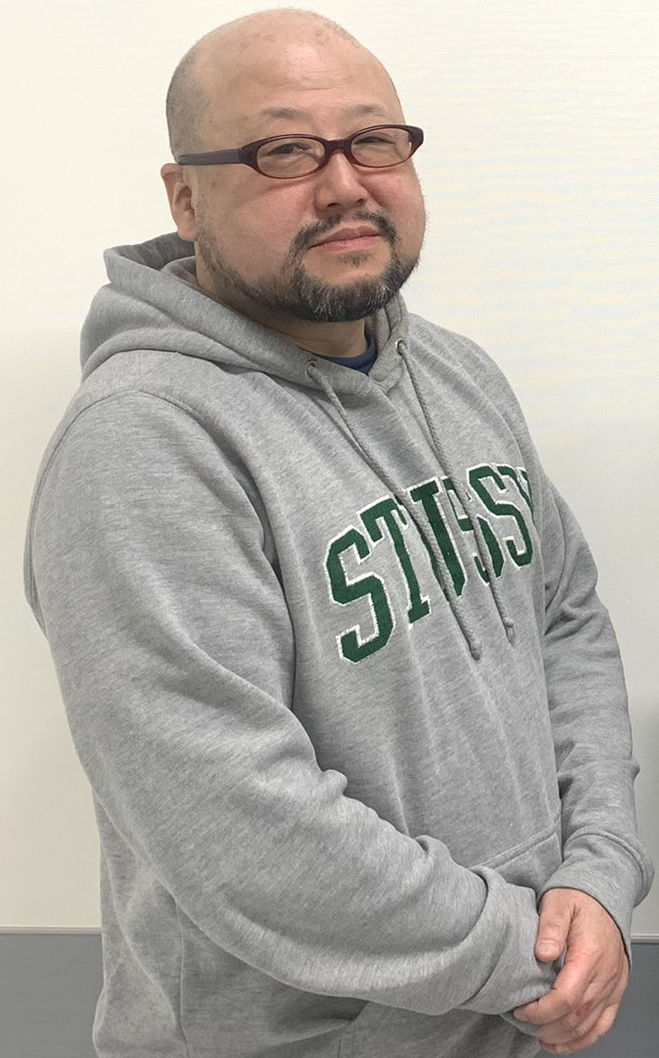 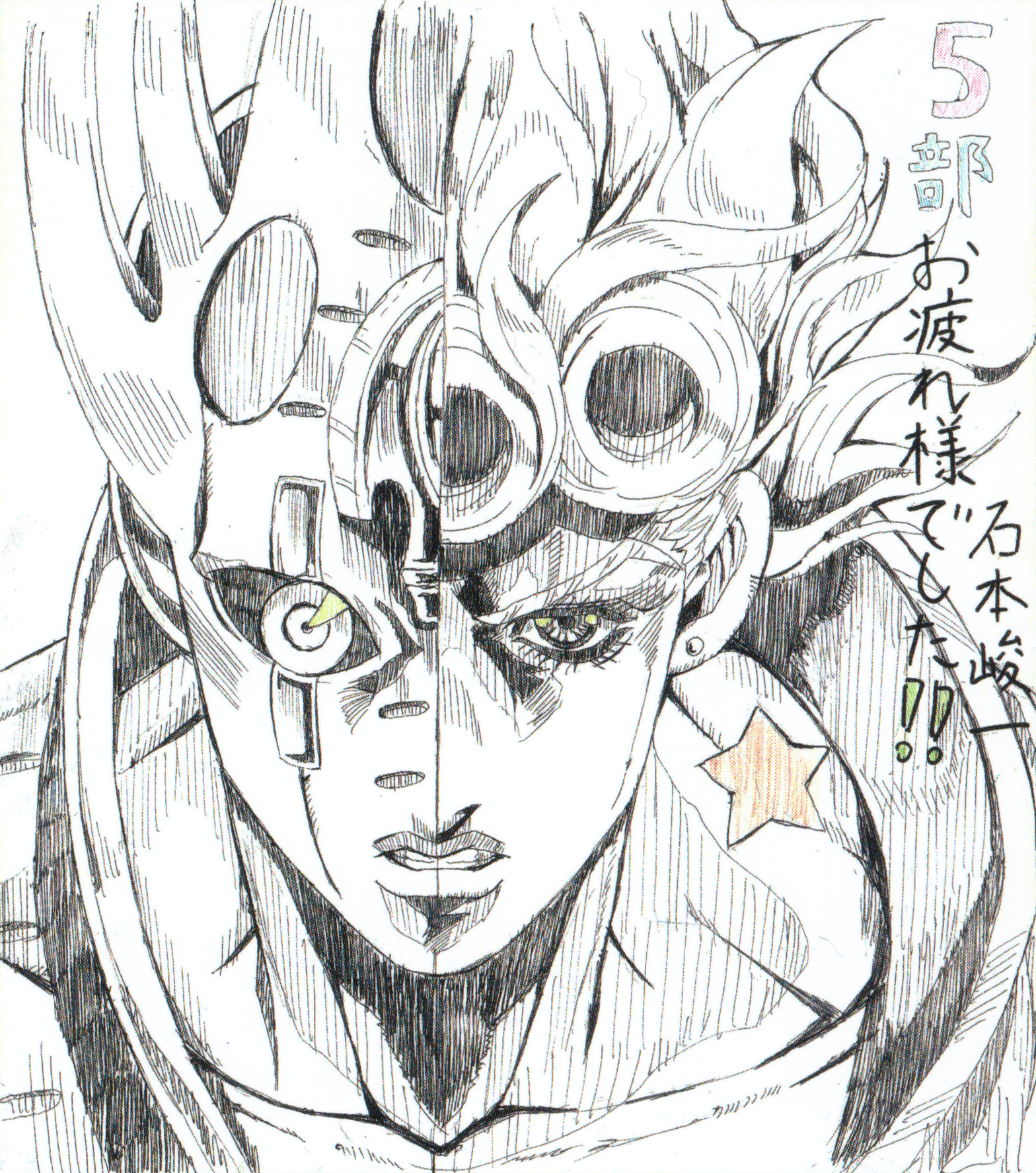 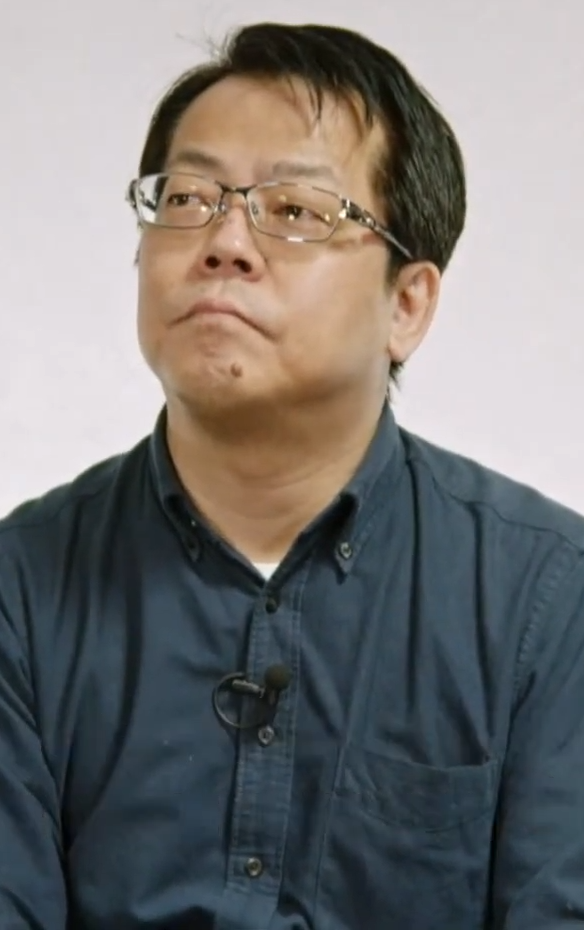 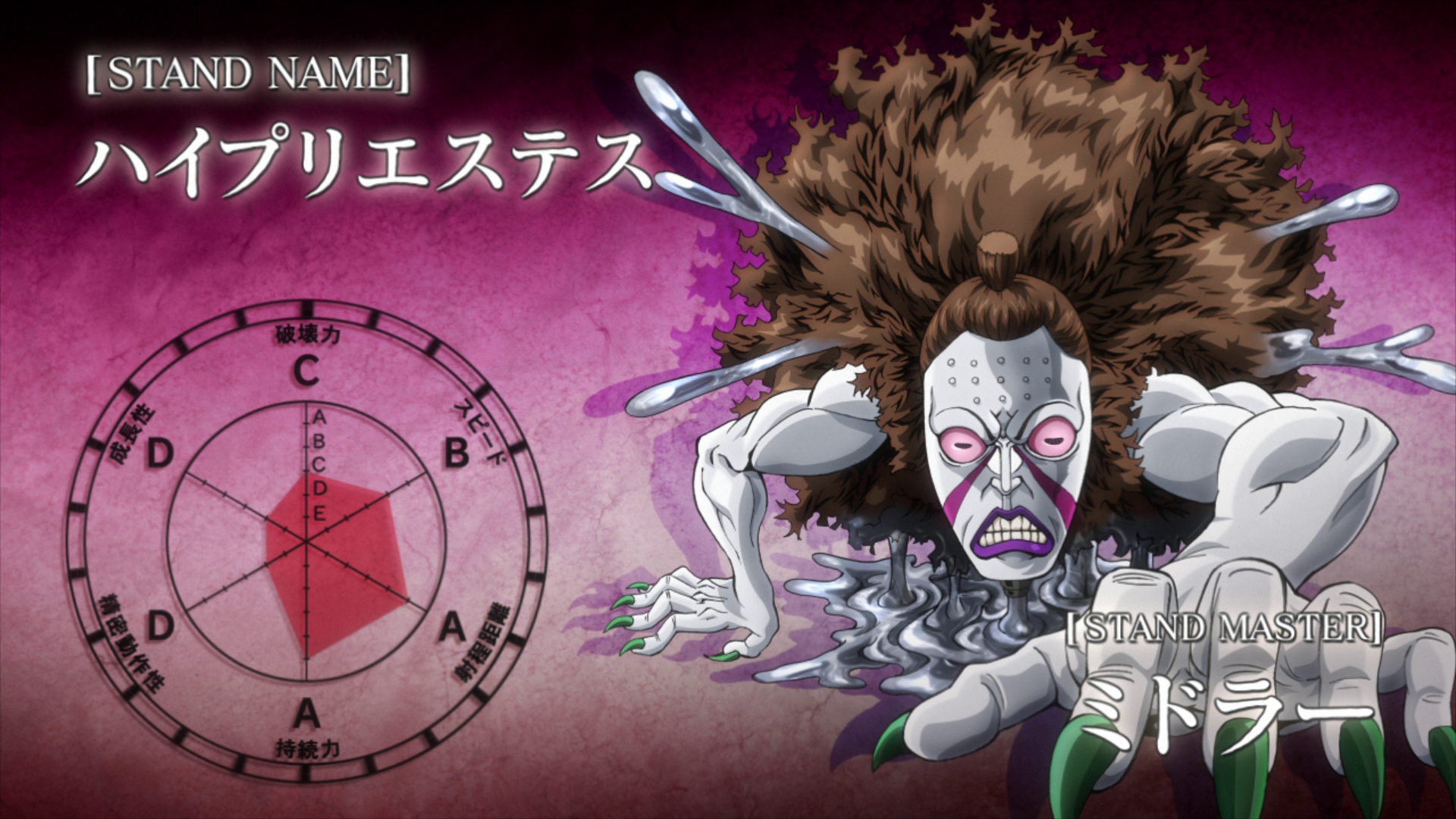