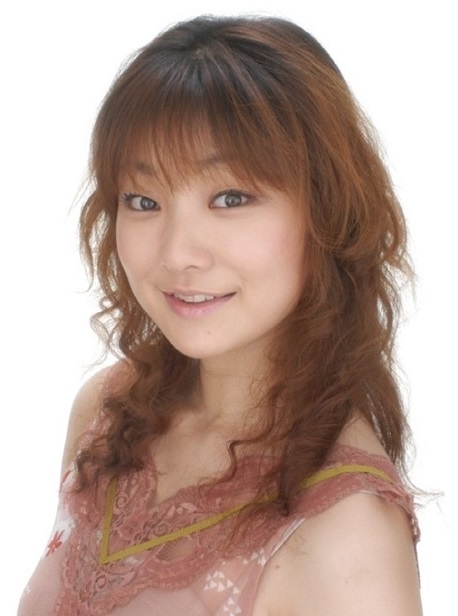 Akeno Watanabe (渡辺 明乃, Watanabe Akeno) is a Japanese voice actress. She is most known for voicing Gloria Costello in the Stone Ocean anime and Miuccia Miuller in JoJo's Bizarre Adventure: Eyes of Heaven.

Watanabe has voiced characters in various anime and video games, including Rose in the Street Fighter series, Midnight in My Hero Academia, Tayuya in Naruto, Villetta Nu in Code Geass, Liz Thompson in Soul Eater, Halle Lidner in Death Note, Hitch Dreyse in Attack on Titan, and Riesbyfe Stridberg in Melty Blood.

Akeno Watanabe was born on November 18, 1982, in Funabashi City, Chiba Prefecture. Originally a child actress in a theater company, Watanabe decided to become a voice actress after being inspired by Megumi Ogata.

In 2001, she made her debut playing the role of Fuko Kuzuha in the anime I My Me! Strawberry Eggs. Since then, she has gone on to have various roles in anime and video games, as well as dubbing for Western films. Because of her husky voice, she is often typecast as either young men or adolescent women.

Watanabe is most known for voicing Rose in the Street Fighter series, a character heavily inspired by Lisa Lisa. In the fifth game, she says the line "Gimme a break!" (やれやれだわ, Yare yare dawa) during her taunt, in reference to Jolyne Cujoh from Stone Ocean.

She is also close friends with Mamiko Noto, the voice actress for Yukako Yamagishi.[1]