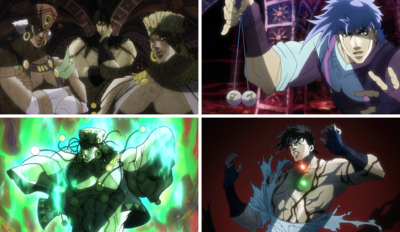 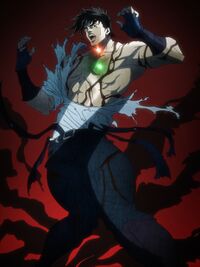 Commentary
“
The back-and-forth between Joseph and Wamuu was really something (laughs). The Pillar Men were gathering such a great cast I was worried. Did the characters really fit with the actors? However at the end, Akio Ootsuka (Wamuu), Keiji Fujiwara (Esidisi) and Kazuhiko Inoue (Kars) got into it and had fun completing our particular requirements. Sometimes they proposed their own vision of the tone to have with one line. They constantly were in a good mood.