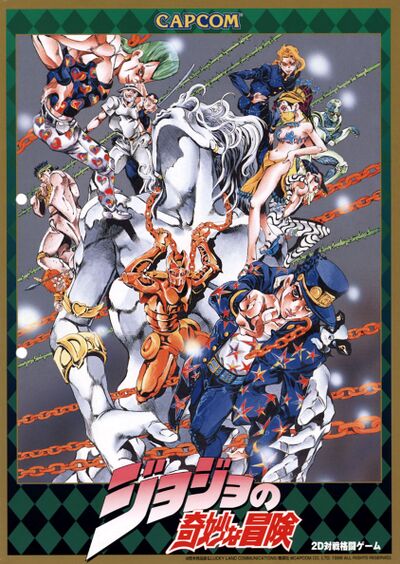 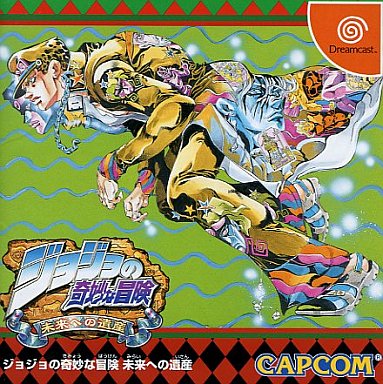 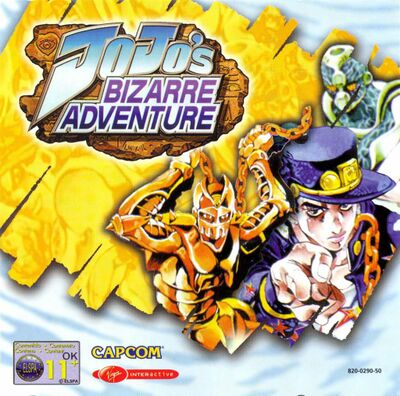 If certain attacks of the same strength and intensity occur at the same time and collide, clashing occurs. It is hard to see this system in action as it happens very infrequently. This mechanic would later be incorporated into future JoJo games, such as All-Star Battle. In some cases, when two certain opposing special moves are performed at the same time, a Blazing Fists Match can occur. When this happens, both combatants are prompted to rapidly tap the attack buttons to win the duel and decide who will receive damage, a feature first seen in Samurai Shodown. This feature has since been adopted and expanded in All-Star Battle. 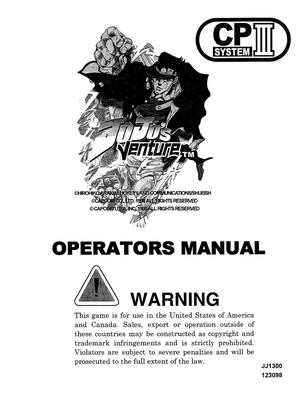 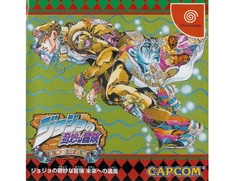