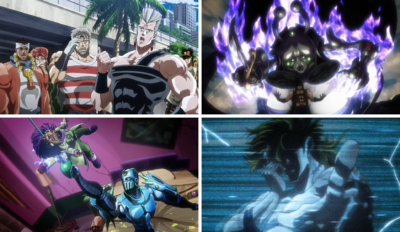 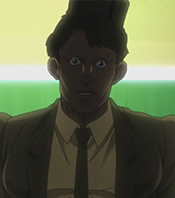 Commentary
“
Episode 8 is appreciated overall by the fans and I must admit that I like it too. We mainly like it for its action, whirling in every direction, like a roller coaster of anime. The animation is not the only factor of the success, the sound effects were also very inspired.