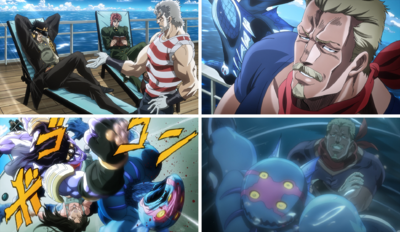 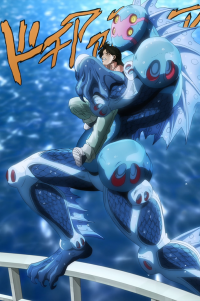 Commentary
“
The key word here is water (laughs)! The team has felt the continuity... "After all this fire, we have to follow with water?" Indeed, animating natural elements is never an easy task.