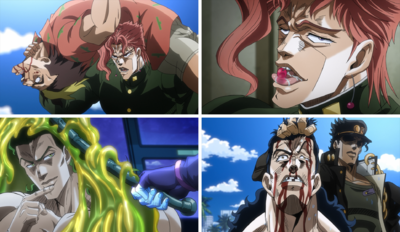 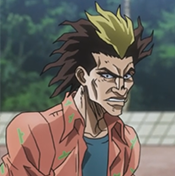 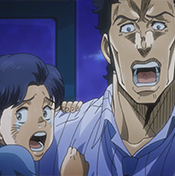 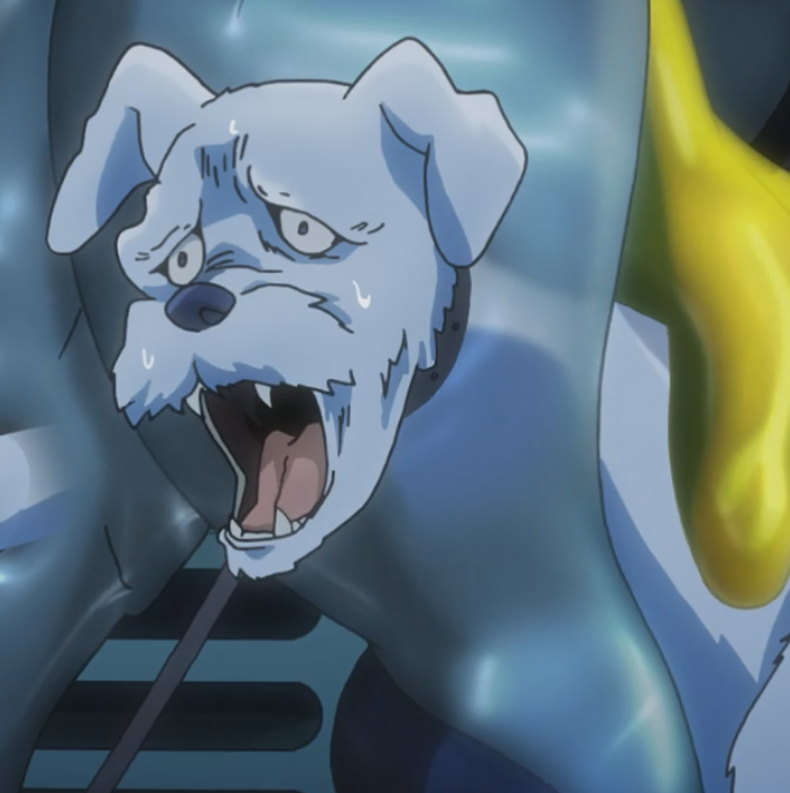 Commentary
“
Here we are, this episode includes a famous scene. Everyone loves it, the famous cherry-licking one, of course. It was the animation director, Fumiaki Kouta, who had directly taken care of the key frames.