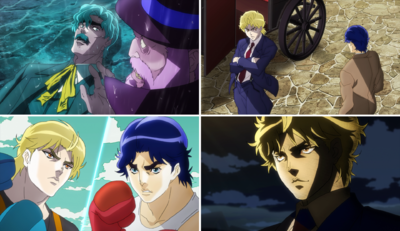 Roundabout
This article is about episode one of the TV Anime. For the first episode of the OVA adaptation, see Episode 1 (OVA). 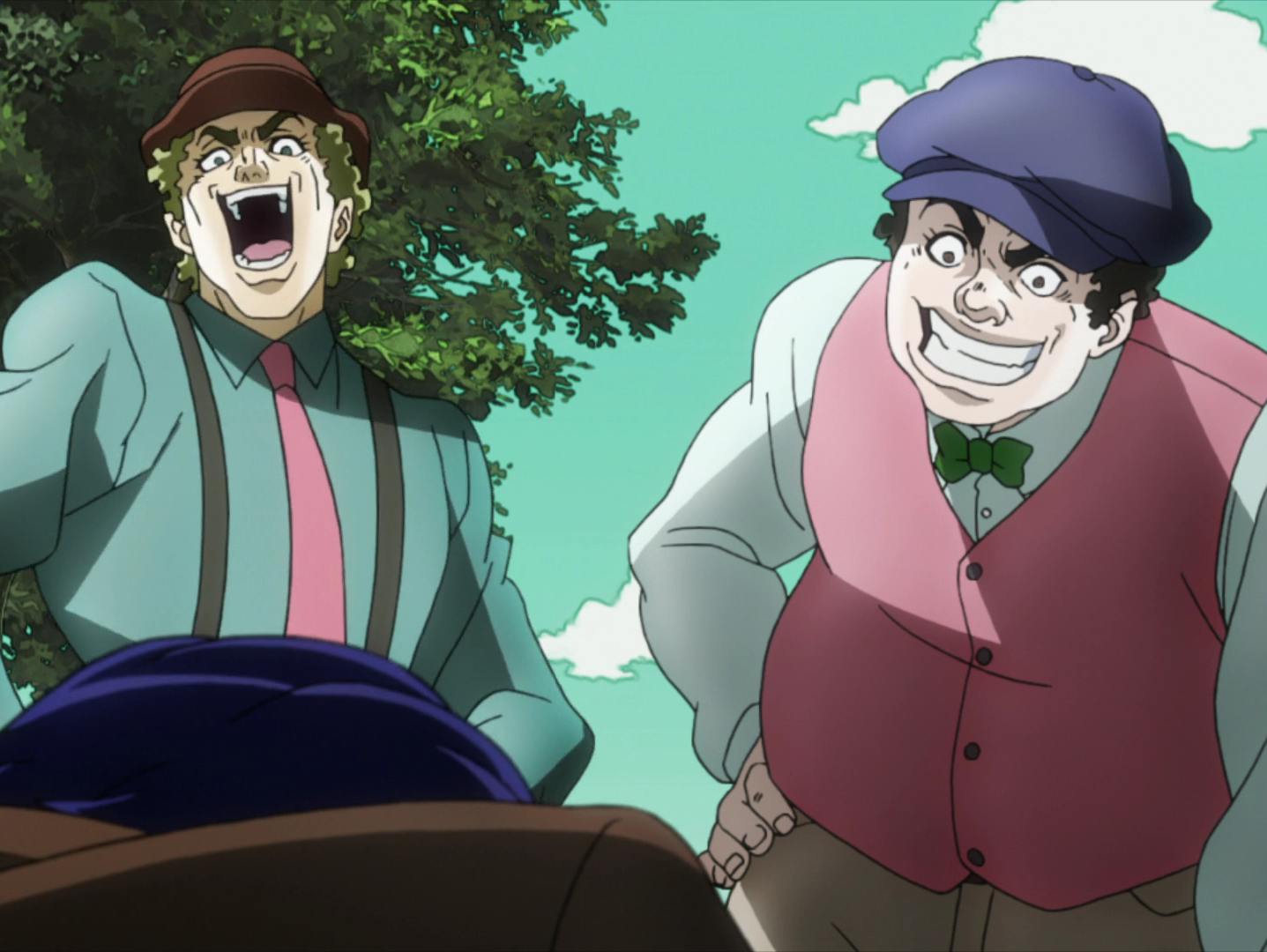 Other languages:
English • português do Brasil
Retrieved from "https://jojowiki.com/index.php?title=Episode_1&oldid=699633"
Category: