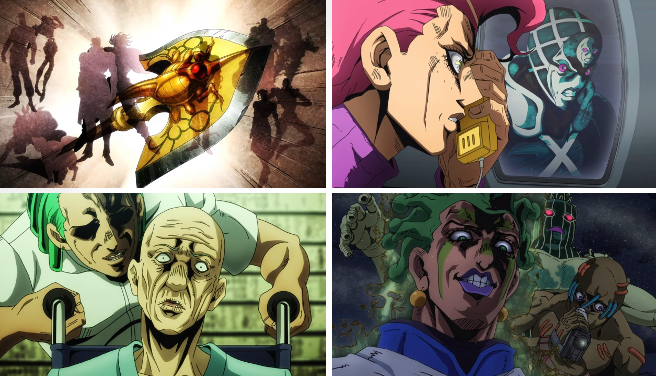 Destination: Rome! The Colosseum (目的地はローマ！コロッセオ, Mokutekichi wa Rōma! Korosseo) is the twenty-ninth episode of Golden Wind and the one hundred forty second episode of the JoJo's Bizarre Adventure anime. The episode covers from Chapter 551 to the first half of Chapter 554 of the original manga.

Having made a mold of the Boss' face and fingerprints from the negatives left by Abbacchio, Team Bucciarati leaves the beach while Giorno begins researching the fingerprints. Although Trish realizes that the Boss was nearby, Bucciarati is against seeking him at the moment; new enemies must be gathering and they still aren't certain of the Boss' identity. However, the team's efforts to investigate all possible databases of fingerprints - from criminal records to death records - come up empty.

Suddenly, someone directly calls the team through the laptop, declaring that they're allies both trying to defeat the Boss of Passione: Diavolo. After proving that they are actually working against Diavolo, the caller invites Team Bucciarati to meet in Rome, showing a picture of the Arrow and claiming that there is another hidden potential that can be acquired, the likes of which could defeat King Crimson. While suspicious of the offer, Bucciarati accepts the deal and the team leaves Sardegna on boat. However, Diavolo has been observing the team from afar and correctly guesses that they are up to something. He orders Doppio to pursue the rogue Passione members and to call in his organization's most dangerous and depraved Stand Users: Cioccolata and Secco. 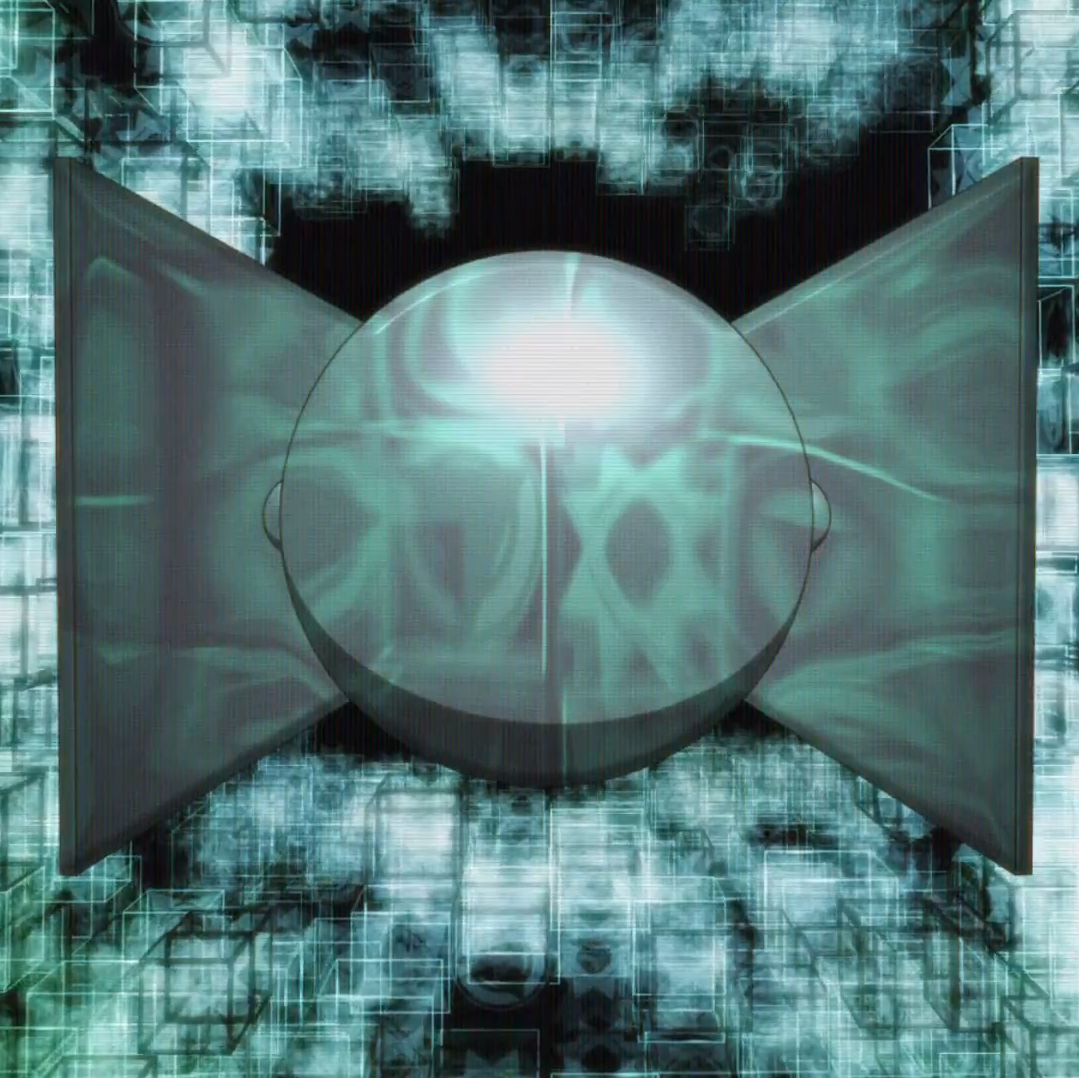 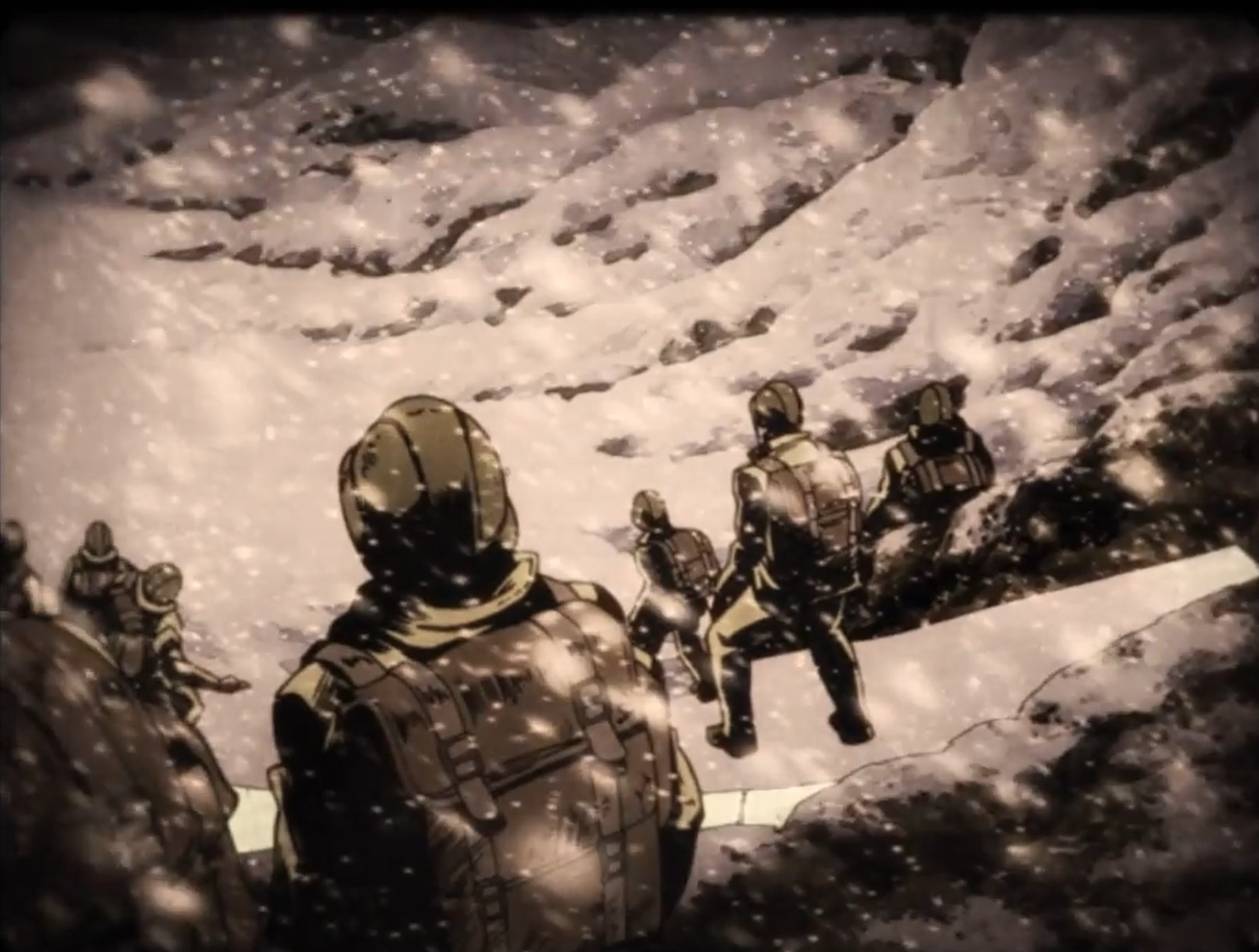 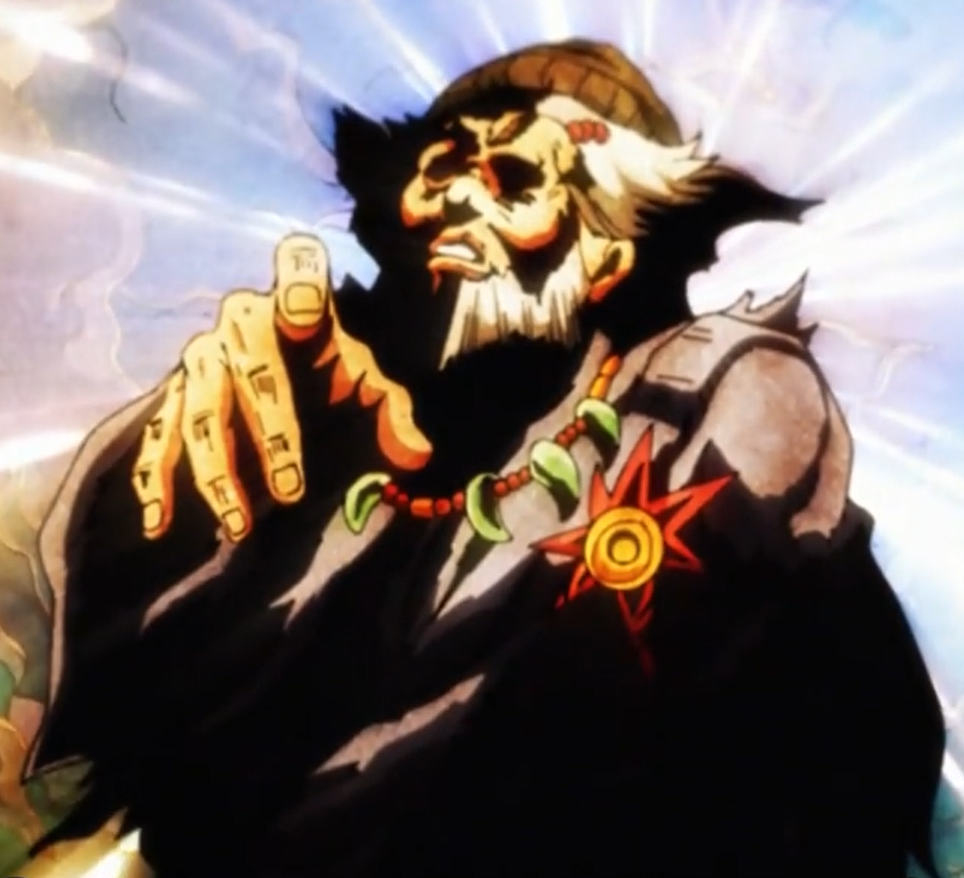 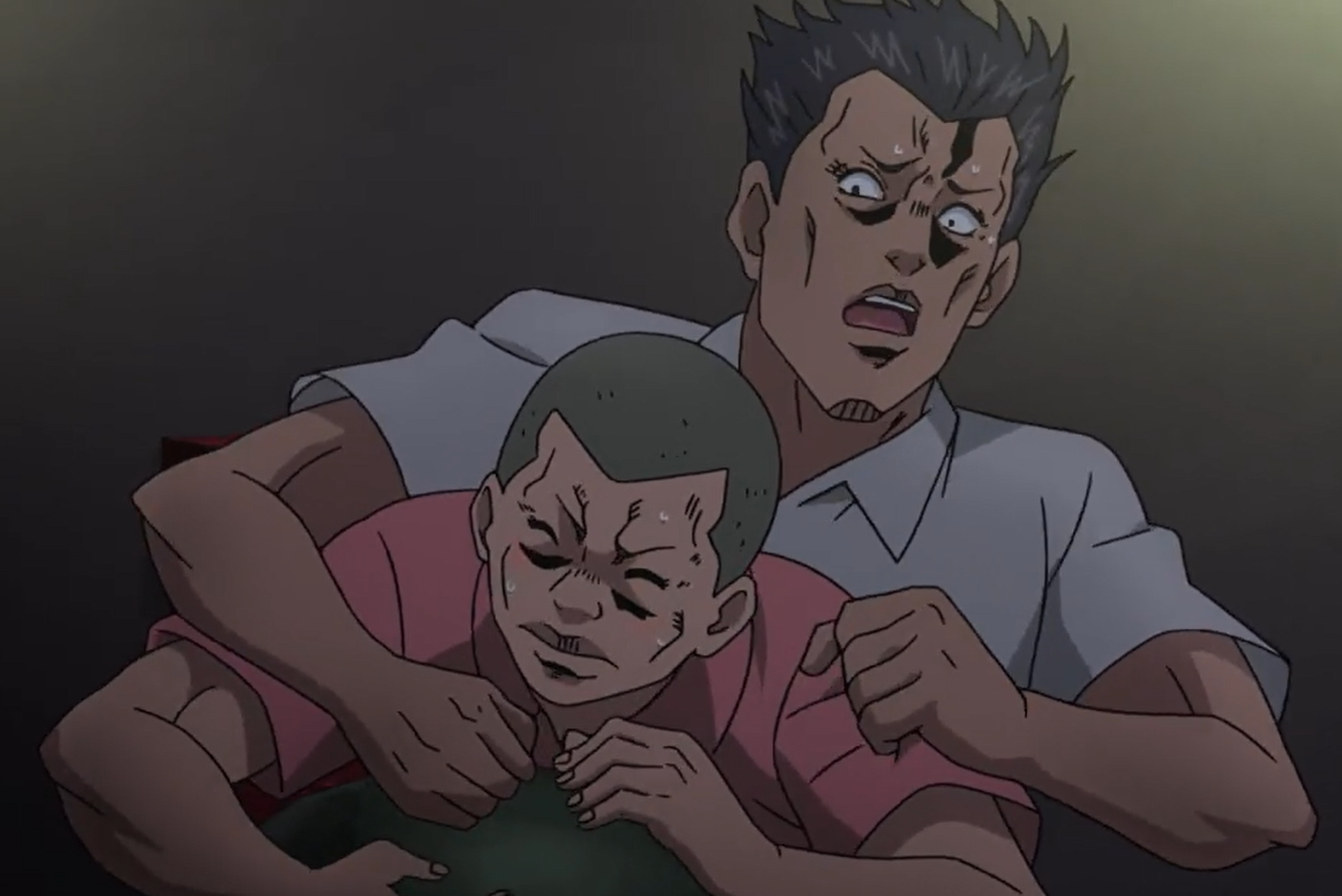 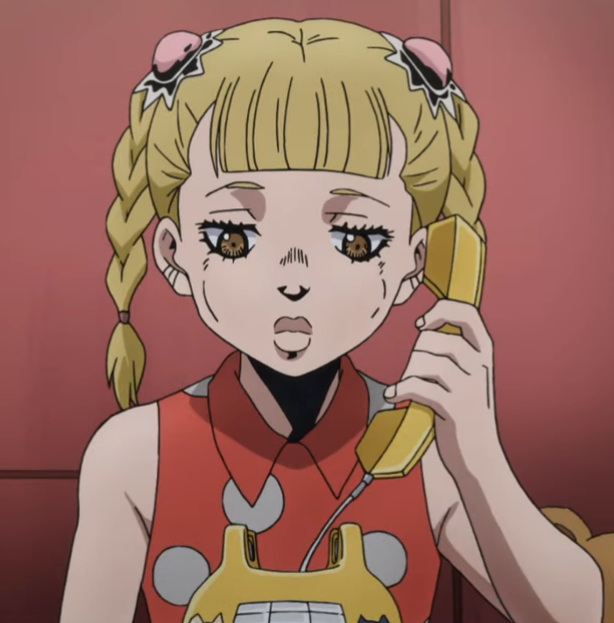