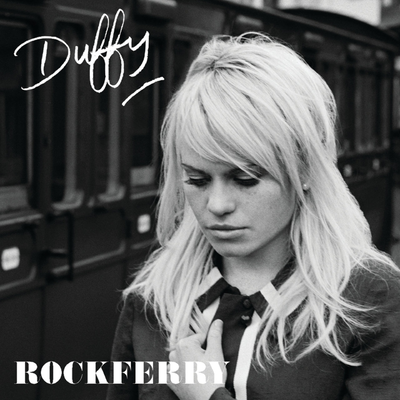 "Distant Dreamer" is a song by Welsh singer Duffy from her debut studio album Rockferry, released in 2008. It is used as the ending theme for JoJo's Bizarre Adventure: Stone Ocean.

The ending consists of several shots of a 3D-composited seashore. The first shot features a medium close-up of the water flowing over the sand, moving foward across the screen from right-to-left and receding multiple times.

Shot of beach at Golden hour

The scene then fades into a bird's-eye view of the beach panning right with the shoreline directly in the middle. Waves roll in from the bottom of the shot, while the top is casually populated with rocks and palm trees over sparse patches of grass closer inland. The view is occasionally disrupted by passing clouds.

The scene eventually fades again into a shot of golden hour with the perspective of one standing on the beach facing towards the ocean. In the foreground, various large rocks are scattered around the shore. Above the animated waves, several 2D-rendered clouds drawn in a style that mimics those seen in the manga slowly move from left to right. The sun is shown obstructed by the clouds, causing it to cast light beams in various directions.

In the third cour, the ending animation is slightly changed compared to the previous episodes.

The first shot of the beach now includes a lone butterfly. The scene fades into a view of the ocean underwater and the camera slowly moves forwards. Several dolphins appear and swim into the background as well. The scene fades again into a shot of the sun above the ocean. At the end, a bird flies into the shot and goes towards the horizon.

I'm thinking about all the things
I'd like to do in my life
I'm a dreamer, a distant dreamer
Dreaming far away from today

Even when you see me frown
My heart won't let me down
Because I know there's better things to come, whoa yeah
And when life gets tough
And I feel I've had enough
I hold on to a distant star