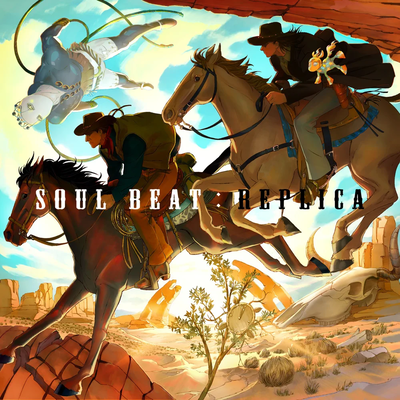 On their website, poeyama claimed that this was a soundtrack made for a fictional story that they imagined. It was inspired by their involvement in creating the background music for videos on the official website of a "certain comic" over the course of seven years.

Although the original release of the album states that the soundtrack is unaffiliated with Shueisha and Steel Ball Run,[1] many of the track names are callbacks to the part and were used to promote JoJo on Shueisha's website. The soundtrack was released on December 16, 2011.