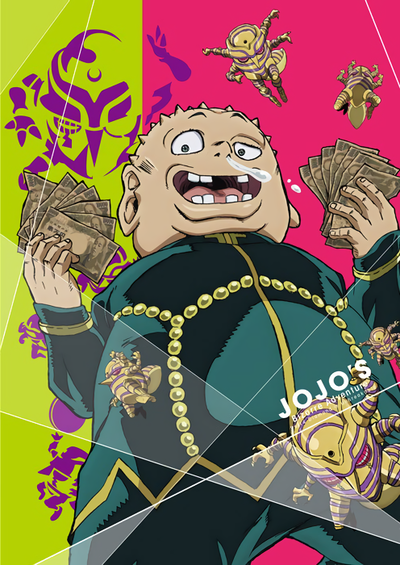 JoJo's Bizarre Adventure: Diamond is Unbreakable O.S.T ~Nightwalk~ (ジョジョの奇妙な冒険 ダイヤモンドは砕けない O.S.T ～Nightwalk～) is an original soundtrack released for the JoJo's Bizarre Adventure: Diamond is Unbreakable anime. The album is enclosed with the 7th volume of the limited edition Blu-Ray. The entirety of the music in the soundtrack was composed by Yugo Kanno.

Other languages:
English • português do Brasil
Retrieved from "https://jojowiki.com/index.php?title=Diamond_is_Unbreakable_~Nightwalk~&oldid=648613"
Category: