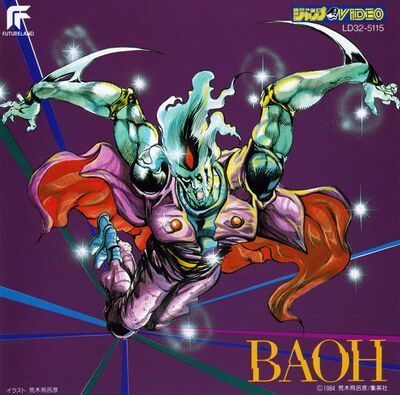 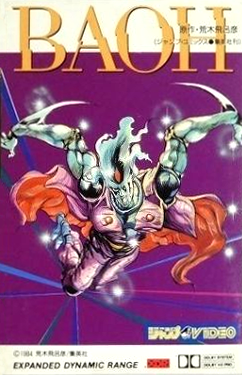 In later re-releases of the OVA, an original English ending track is added after the Japanese credits, played alongside a set of English credits for the English dubbing and production. The song is left unnamed, as well as uncredited, and has not been released outside of playing during the end credits.