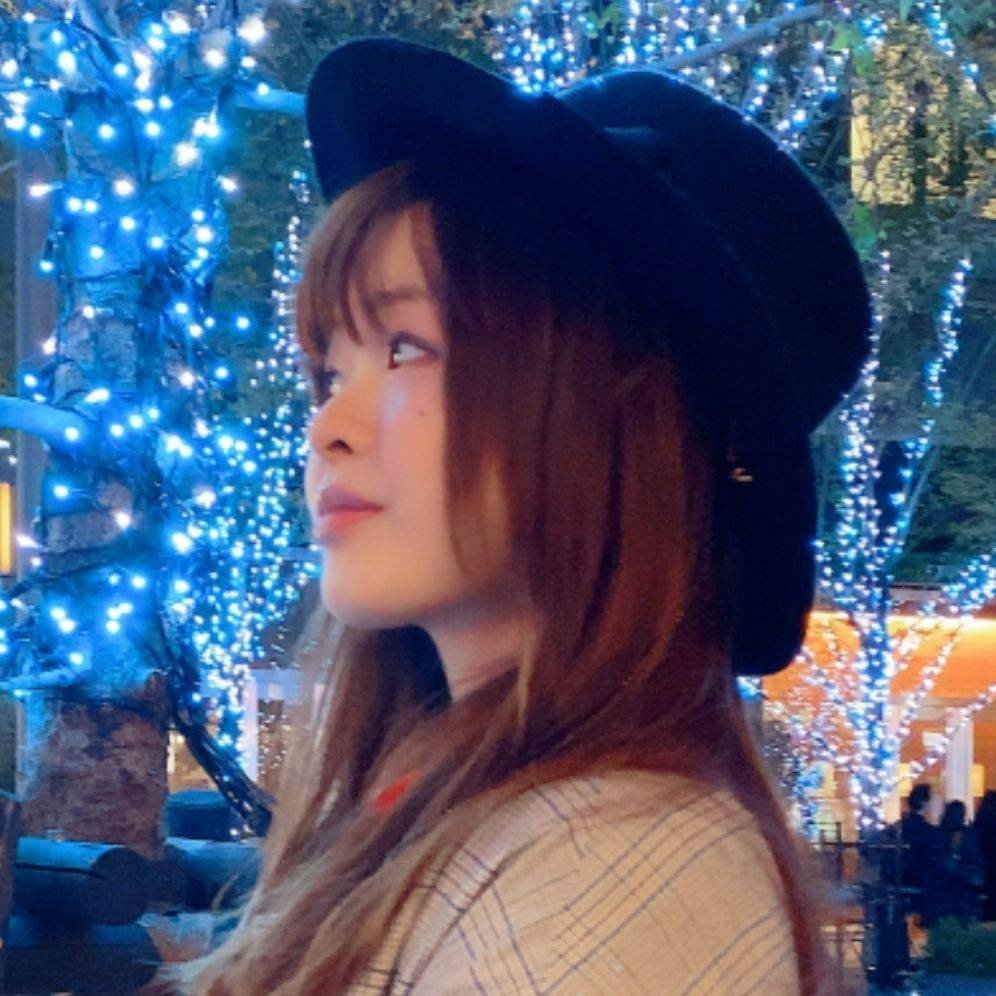 She's been credited for working on the TV Anime adaptation of JoJo's Bizarre Adventure by David Production, particularly its fourth season Golden Wind.

Jiamei moved to Japan shortly after graduating university and currently works for the animation studio Sunrise in Tokyo. She has worked on the production of various series, including Doraemon, Gundam, Gintama and Little Witch Academia.[2] Jiamei began reading JoJo's Bizarre Adventure with Stone Ocean while studying at a Japanese language institute. She notes that, at the time, she made it a game to draw her favorite scenes every night right before bed.[3] Her favorite character is Weather Report.[4]