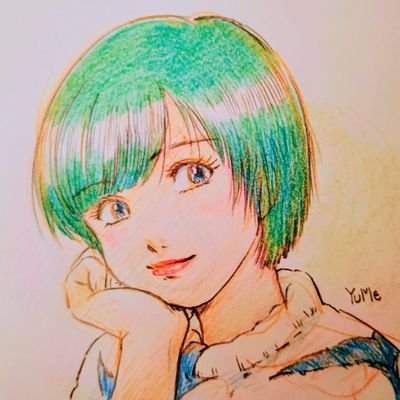 Tokuda graduated from the Nara College of Arts in Kashihara before moving to Tokyo, Japan. As an industry veteran, he is generally hired as an animation director due to his ability to work with any genre.[1] In the past, he was credited as Teruhisa Ryu (劉 輝久, Ryu Teruhisa) and worked prominently as a key animator for the Dragon Ball series. As Tokuda, his credits as an animation director range in the hundreds, with some series significantly more involved like Pokémon and Naruto. Other notable productions he has worked on include Mobile Suit Gundam SEED, Fate/stay night, Black Butler, Cross Ange, and Fire Force.