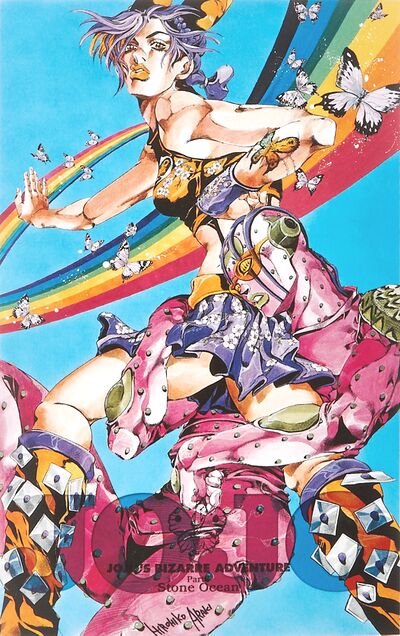 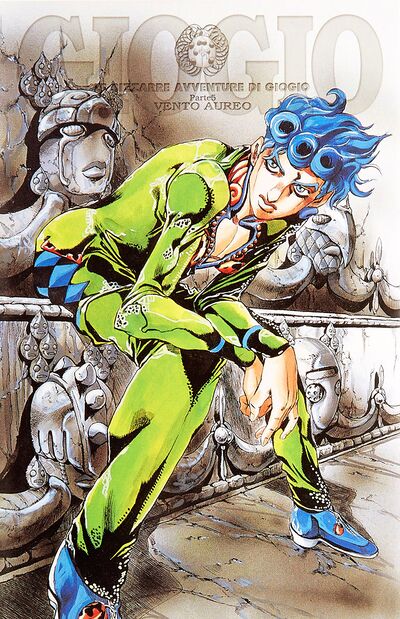 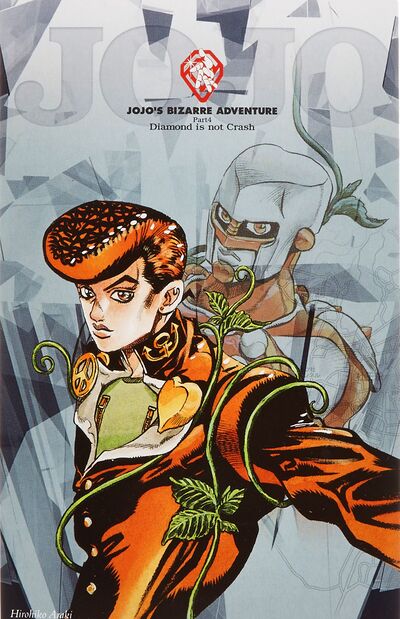 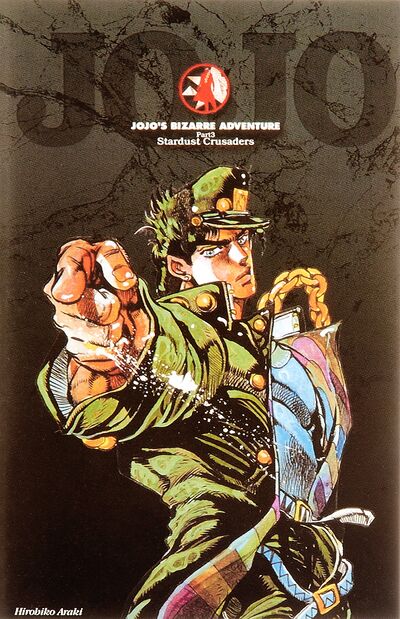 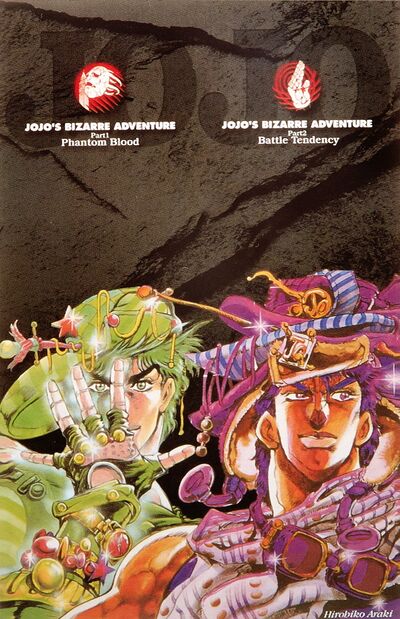 Steel Ball Run: Shueisha Comic Bunko (スティール・ボール・ラン 集英社文庫 コミック版, STEEL BALL RUN Shūeisha Bunko Komikku-ban) is the Bunko release of Steel Ball Run. The release of this edition started with two volumes on February 17, 2017 and was periodically released through 16 volumes. The final two volumes were both released on January 18, 2018.