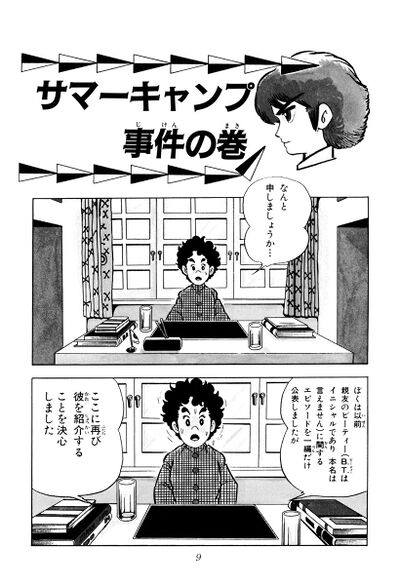 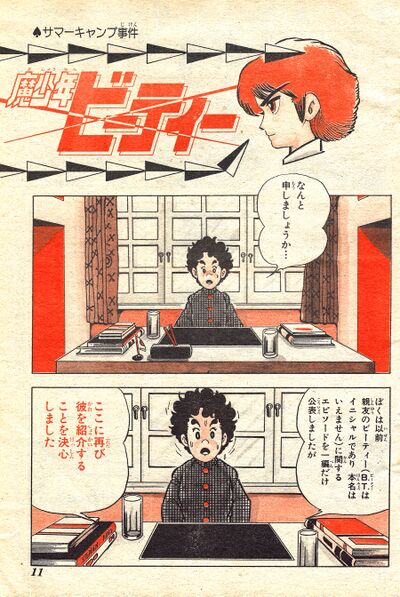 The Summer Camp Incident (サマーキャンプ事件, Samā Kyanpu Jiken) is the second chapter of Cool Shock B.T.'s volumization and the second half of the first chapter of the series's WSJ serialization.