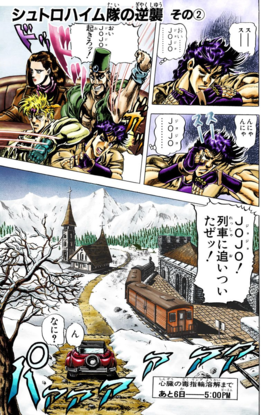 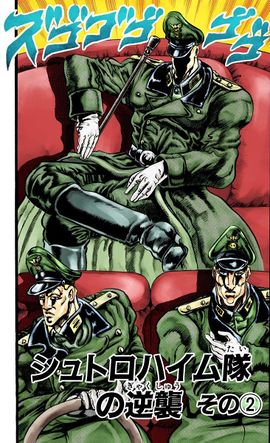 Stroheim's Unit Strikes Back, Part 2 (シュトロハイム隊の逆襲 その②, Shutōrohaimu-tai no Gyakushū Sono 2), originally The Mysterious Nazi Officer (謎のナチス軍人, Nazo no Nachisu Gunjin) in the WSJ release, is the fortieth chapter of Battle Tendency and the eighty-fourth chapter of the JoJo's Bizarre Adventure manga. 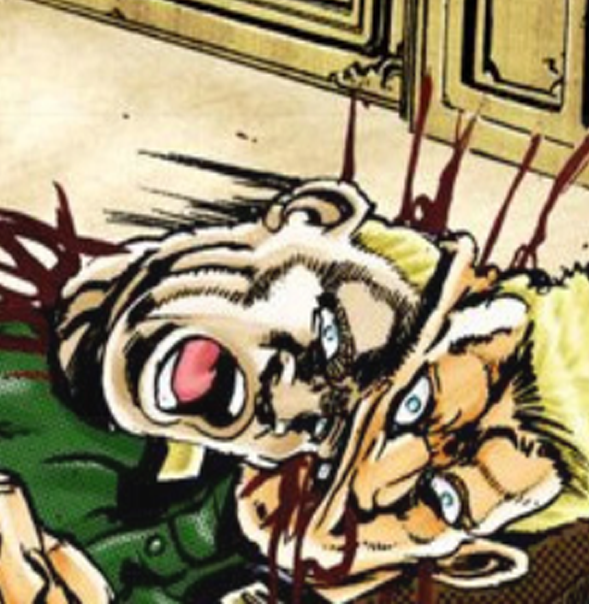