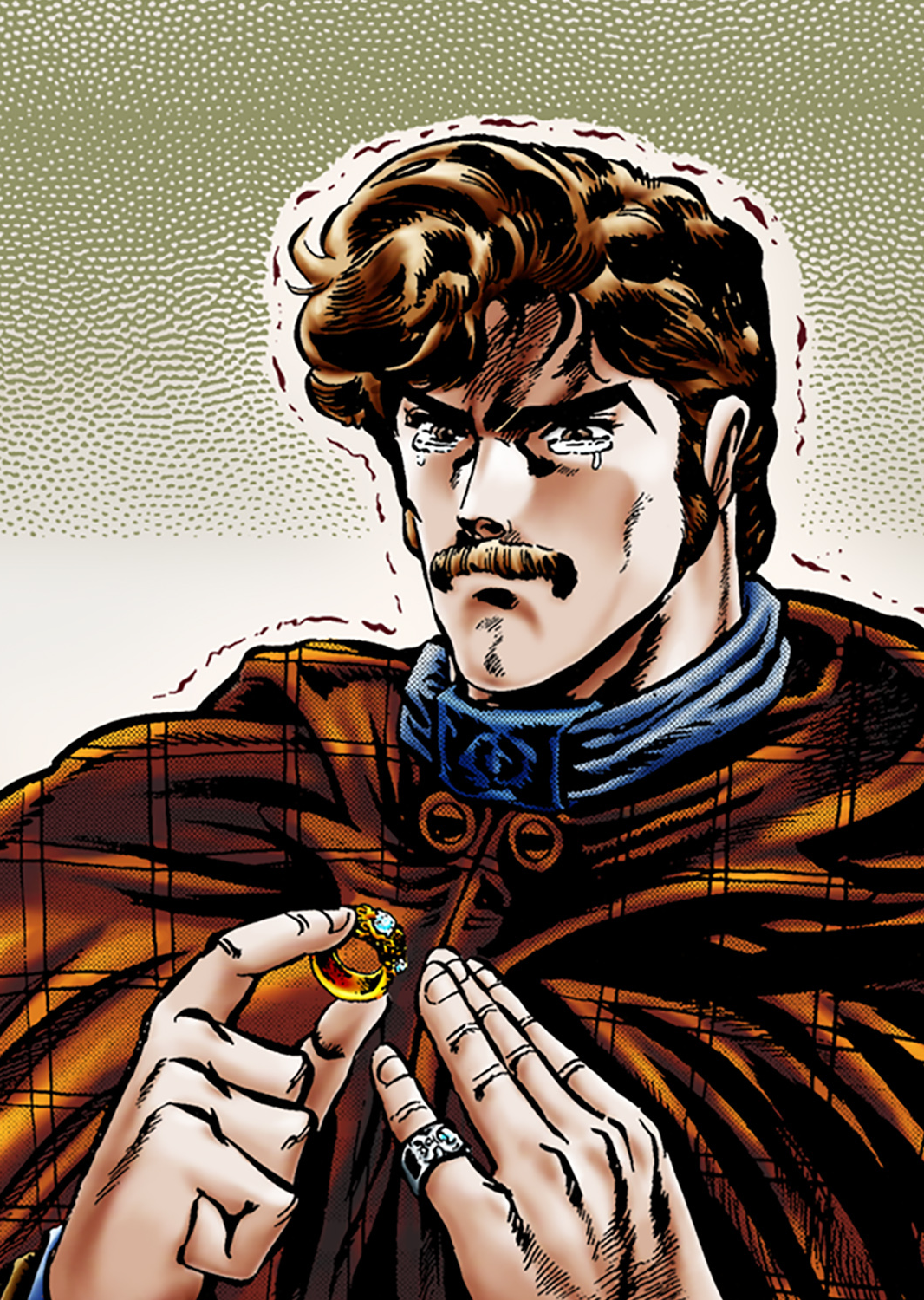 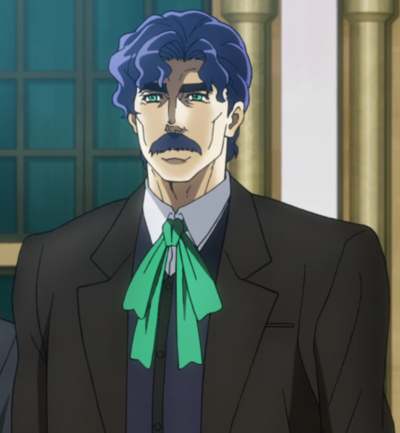 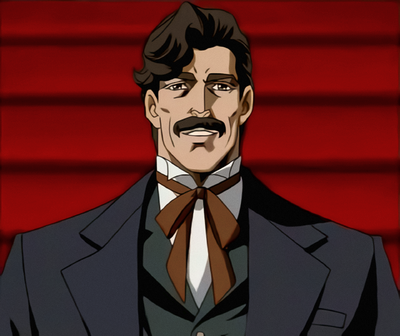 After Dio forcefully kisses Jonathan's girlfriend Erina Pendleton, George and him have a conservation about Jonathan's dog, Danny. George thus narrates Danny and Jonathan's story together, how they didn't like each other at first but that then Danny saved Jonathan from drowning in a river, starting their friendship. When Jonathan learns about Erina, he rushes to the Joestar mansion and fights Dio, winning the struggle through sheer will. George catches them fighting (not noticing the knife Dio planned to stab Jonathan with) and sends them both to their rooms, promising punishments for the both of them after.

Dio then traps Danny in an incinerator, causing the dog to be burned alive. George and the other members of the house don't suspect Dio of the crime, believing it to instead be a burglar. Nevertheless, Jonathan suspects Dio was responsible but has no proof.

Eight years later, George is struck ill. Jonathan discovers Dario's letter from which he learns that his father is probably being poisoned by Dio. Jonathan travels to Ogre Street for proof and to find a cure. George is then cured and learns of Dio's treachery. Feeling responsible for doting Dio, George stands by as the constables Jonathan has brought proceed to arrest Dio. At the last moment, as Jonathan goes to Dio to personally handcuff him, George overhears Wang Chan mentioning Dio's luck and worries that the arrest is going too smoothly.

Similar to Ghiaccio in All Star Battle, George will guide the player through the JoJo Dictionary.

Dio, George, and Jonathan in the 37th universe
The information below derives from a source not written by Araki. As such, it may or may not be considered canon.