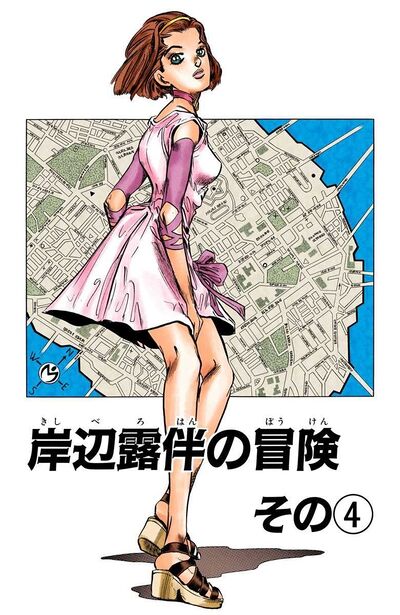 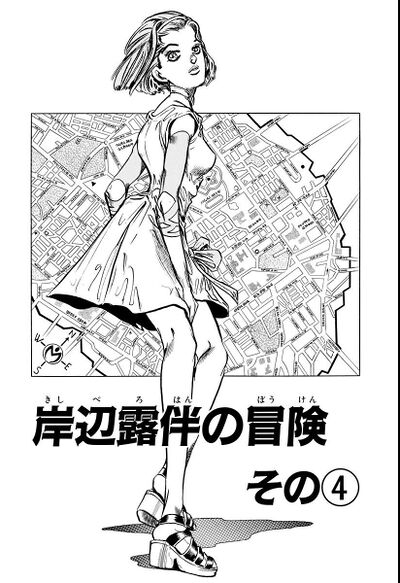 Stuck in the edge between the worlds of the dead and the living, the ghost of Reimi reveals to Rohan and Koichi the way out of the mysterious street in which they are stuck. They simply need to turn left after a mailbox but must follow one rule: to never turn back during the 20 meters separating the mailbox from the exit, otherwise their souls will be taken to the underworld. The three walk past the mailbox, and immediately, Koichi and Rohan feel something passing between their legs. Reimi warns them not to turn back, but both can hear noises behind them, and even something's breath. Whatever is behind the three wants them to turn back, explains Reimi, and they will mimic any sound to lure any potential victims. Seeing the exit, Koichi cannot handle the fear and tries to tun up to the exit, and is almost tripped up. Koichi hears Reimi telling him that he's safe, and turn back in relief. However it was the malicious spirits who mimicked her voice, and Koichi sees with horror many hands coming out of nowhere and grab him with Echoes. Fortunately, Rohan uses Heaven's Door to write on Koichi that he can't see anything and is launched forward, propelling him out of the ghost street. Now that Rohan and Koichi are out of danger, they notice that the street has disappeared, and Reimi is standing with Arnold near the convenience store, waiting for the moment the Killer is caught, saluting Rohan as "little Rohan". Rohan tells a woman asking directions off, and remarks the strange way Reimi has called him. The Ghost Girl Alley is noted as one of the landmarks of Morioh.