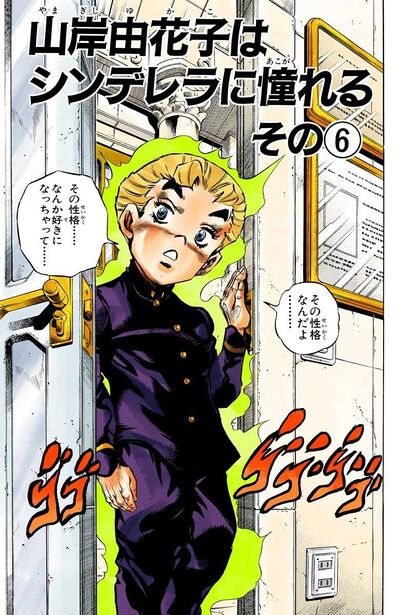 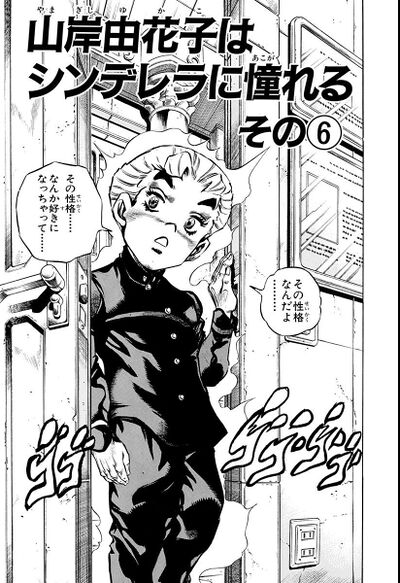 Koichi enters further into the salon, stating that what made him fall in love was Yukako's personality. For her part, Yukako is deeply upset that Koichi will see her in such state and prepares to attack Aya again. Aya makes a face appear, saying that Koichi's impressed her by recognizing Yukako and persisting in his intuition, thus gives Yukako one last chance to regain her face. Cinderella makes numerous faces appear and float in the room, and Aya tells Yukako that she will have to choose her face among these. As Yukako gains hope, thinking that recognizing herself will be easy, Aya warns her that if she fails, the mix of features will result in an ugly face. Yukako proceeds to look for her face, and Aya thinks to herself that Yukako has to see that her face isn't here.

Yukako cannot find her face, and decides to let Koichi choose for her, stating that she'll be happy with whatever fate he chooses. The move takes Koichi and Aya by surprise, and Koichi chooses a face. However, he summons Echoes and asks Aya to cut off Echoes' eyes if he is wrong. He explains that if she does, he'll go blind to ease Yukako's possible pain of having an ugly face. Aya is taken aback by that declaration, and when Koichi gives Yukako her new features, the result is a perfect fit. As Yukako and Koichi embrace each other, Aya thinks that before such recklessness, she had to fix Yukako, and comments that she has an eye for good men.