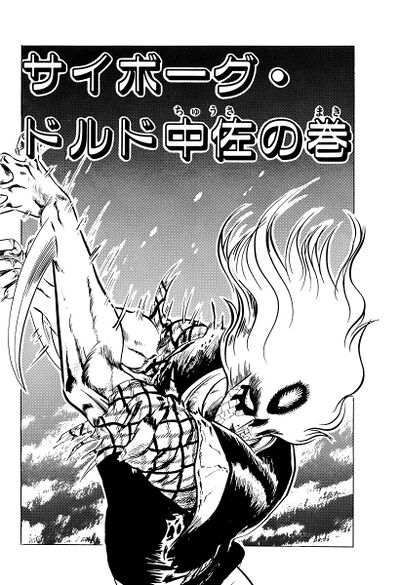 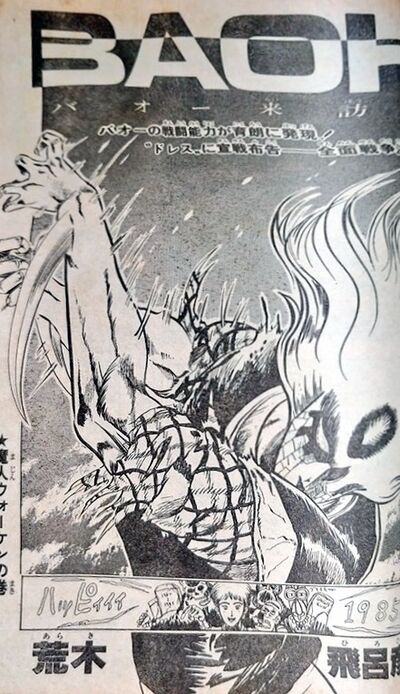 Humiliated by his hierarchy, Dordo goes out to snipe Ikuro Hashizawa himself, but his attempt is foiled thanks to Ikuro activating his super senses and strength to evade the bullets. Meanwhile, Sumire is experimented on, but the scientists cannot make her cooperate. Sumire then sees a hulking man, Walken (ウォーケン, Wōken) and is terrified. Walken is one of the most dangerous men in the world, gifted with extraordinary psychic powers and demonstrating it by willing a coffee cup into boiling.