Episode 11 - Master of the Game

Straizo vs. Joseph, Part 5 (ストレイツォＶＳジョセフ その⑤, Sutoreitso Tai Josefu Sono 5), originally Nazis and the "Pillar Man" (ナチスと”柱の男”, Nachisu to "Hashira no Otoko") in the WSJ release, is the eighth chapter of Battle Tendency and the fifty-second chapter of the JoJo's Bizarre Adventure manga. 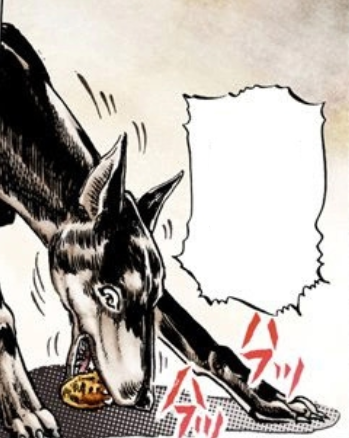