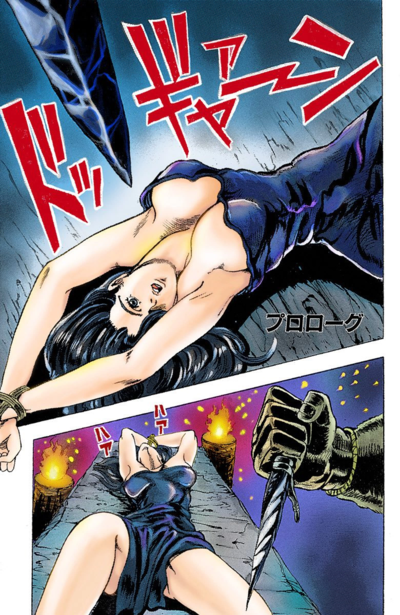 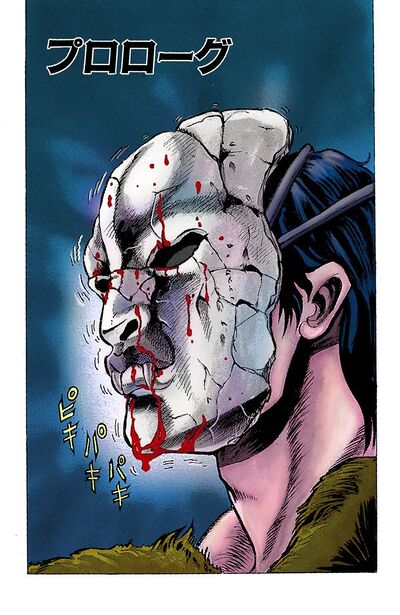 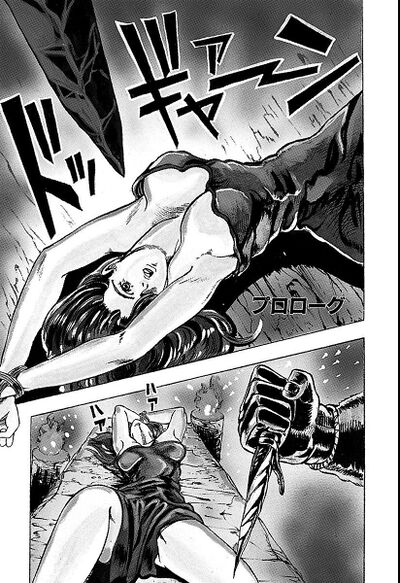 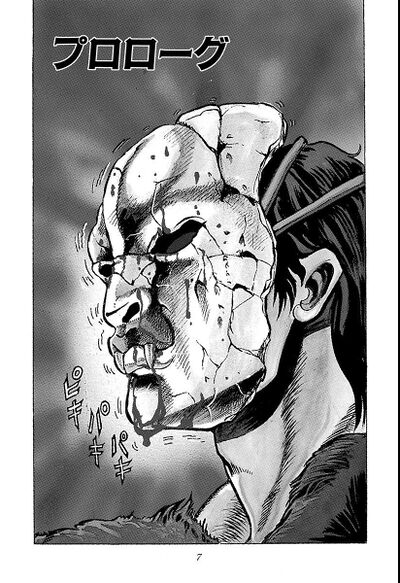 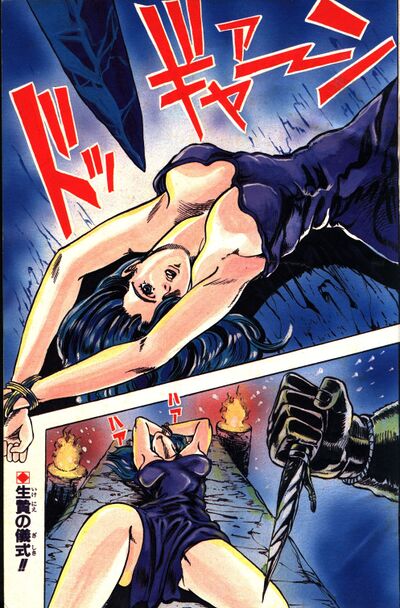 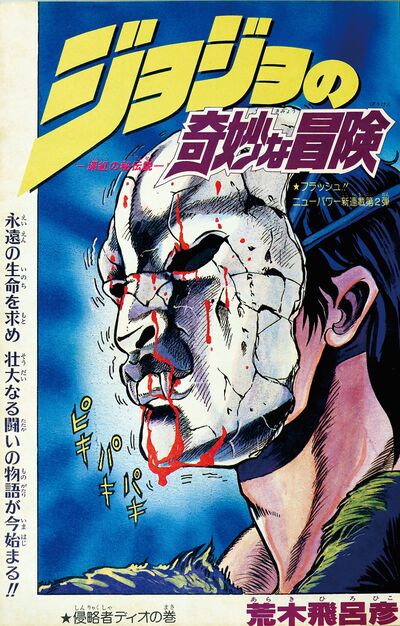 When Jonathan returns home, a carriage arrives carrying Dio. Jonathan promptly introduces himself to the boy who will now be living with him and his father, referring to himself as "JoJo", then calls his dog Danny in order to introduce him to Dio as well. Jonathan is quickly infuriated as Dio knees Danny in the jaw without warning, sending him flying. Dio internally begins devising his plan to psychologically and physically torture Jonathan and remain the sole heir of the Joestar fortune.

Author's Note
“
There are times when JoJo is troubled and will whimper, but he's the same as everyone else and is just trying to live his best life!! Please support him.
”
—Hirohiko Araki
“
ジョジョは悩んだりメソメソしたりもする。でもみんなと同じで一所懸命生さる!!応援を
”
—Hirohiko Araki