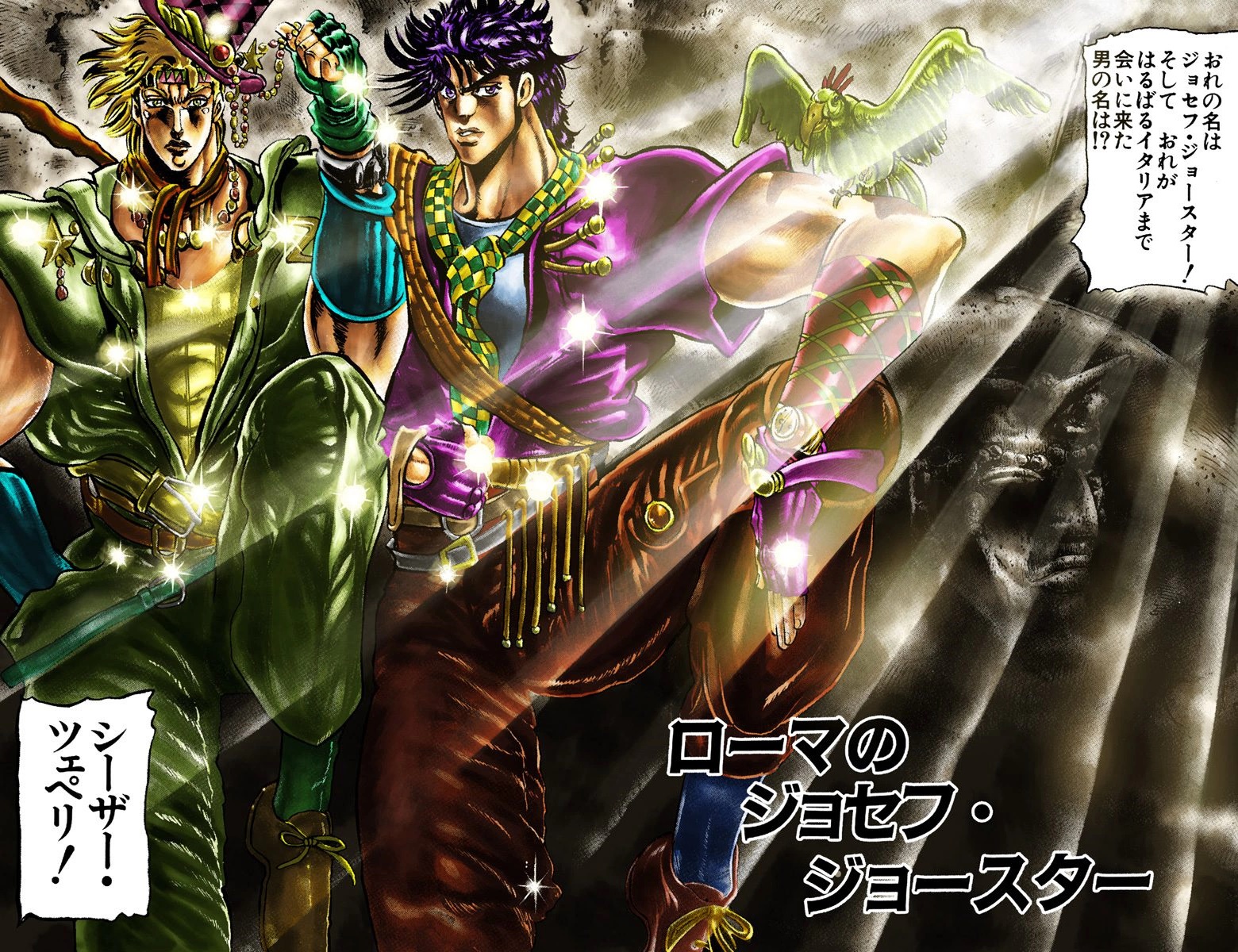 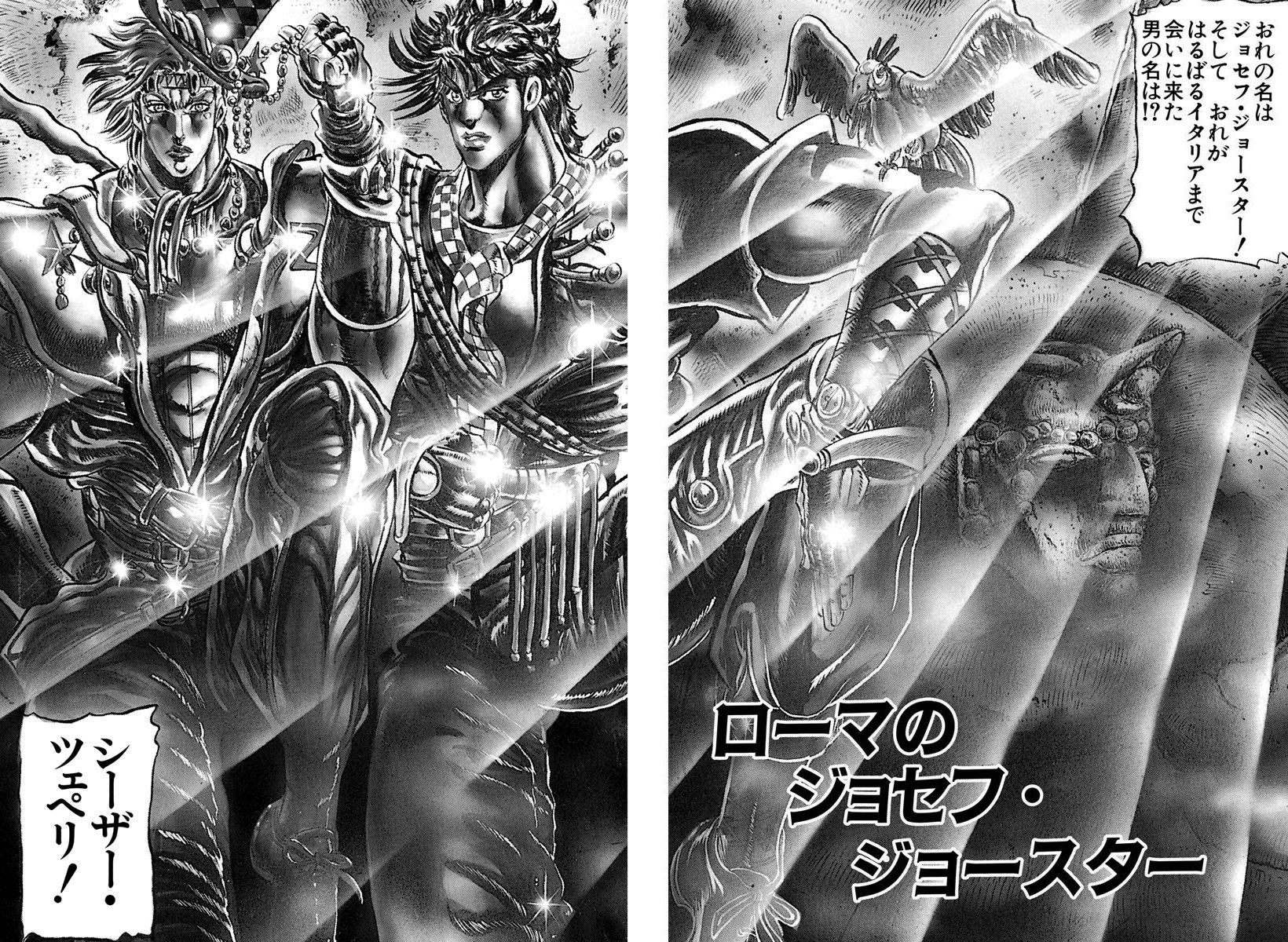 Joseph Joestar of Rome (ローマのジョセフ・ジョースター, Rōma no Josefu Jōsutā), originally The Pigeon and the Girl (ハトと女の子, Hato to Onna no Ko) in the WSJ release, is the nineteenth chapter of Battle Tendency and the sixty-third chapter of the JoJo's Bizarre Adventure manga.

After their abrupt introduction, Joseph, Caesar and Speedwagon are seen gathered around a large fountain. Despite Speedwagon's attempts to diffuse the situation, Caesar dismisses Joseph, claiming him to be inadequate, ignorant of the Stone Mask, and weak with Ripple. Angry, Joseph challenges him to a fight but ends up being thrown into the fountain by a passing woman hypnotized by Caesar.

Meanwhile, one of the Pillar Men has just ended his long slumber. 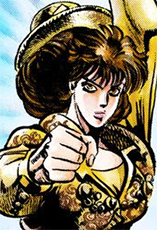