Medicos Entertainment (メディコス・エンタテインメント, Medikosu Entateinmento) is a Japanese manufacturer of anime-related Action figures, games, and toys, one of its more popular series being JoJo's Bizarre Adventure.

The company has created several models of Stand and characters alike ranging from Phantom Blood to JoJolion. Their most popular product line is the Super Action Statues, featuring several pose-able character-based figures.

Di Molto Bene (ディ・モールト ベネ, Di Mōruto Bene), a subsidiary of Medicos, specializes in more stationary-like statues, as well as other accessories. Medicos has associated themselves with the production of the JoJo's Bizarre Adventure Anime. 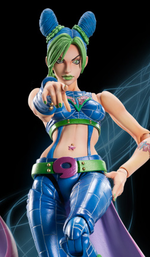 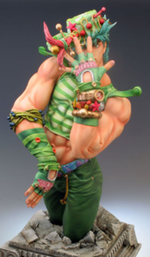 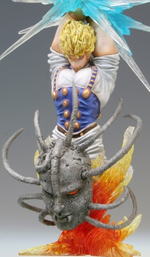 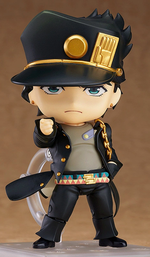 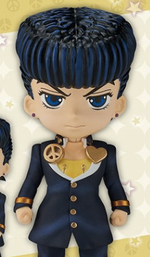 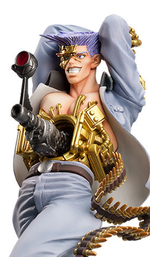