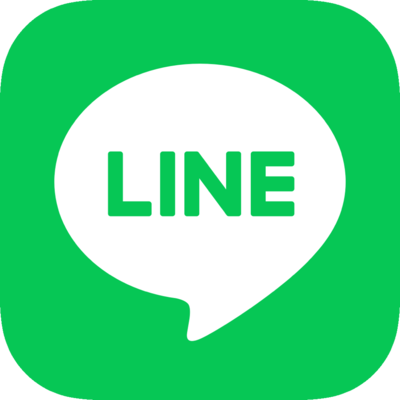 LINE is a Japanese online instant messaging application for smartphones, tablets, and personal computers. The app features an online store where users are able to purchase official sticker sets, as well as create and upload their own.

In 2014, LINE released their first set of stickers in collaboration with JoJo's Bizarre Adventure: The Animation. The sticker set featured 40 original illustrations from the Stardust Crusaders anime along with quotes from the series.[1] A second set of stickers was later released in 2015, featuring various minor antagonists from Part 3.[2] In 2016, a set of Diamond is Unbreakable stickers was released to commemerate the release of the anime.[3]