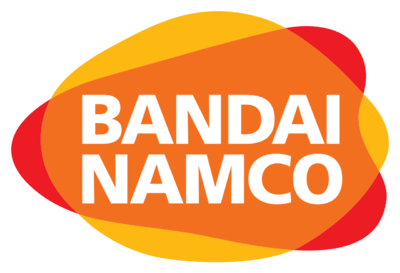 Bandai Namco Pictures Inc. or BN Pictures, is a Japanese animation studio and production enterprise. It is a spinoff of Sunrise Inc., another subsidiary of Bandai Namco Holdings. 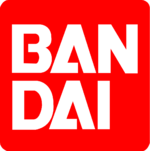 In February 2005, in the wake of their 50th anniversary, Namco announced their intent to merge with Bandai to form Bandai Namco Holdings. The merge was finalized on September 25, creating the third-largest video game publisher in Japan by revenue.[1] Bandai purchased Namco for US$1.7 billion, with Namco receiving 43% of shares and Bandai receiving the other 57%. Both companies in a joint statement cited Japan's decreasing birth rates and advancements in technology as the reason for the merge, and to increase their relevance to newer audiences. Both companies worked independently under the newly formed Bandai Namco Holdings until March 31, 2006, when their video game operations were merged to form Namco Bandai Games.[2][3][4]

Just prior to the release of Afro Samurai at the end of 2008, the company announced the Surge publishing label.[9] The new label was an attempt at creating a separate identity for the company, aimed at a Western audience desiring more mature themes in game content.[10] Following Afro, early press materials indicated that Dead to Rights: Retribution and Splatterhouse would also be released under the Surge label, but neither game ultimately did; both were released with a retro Namco label instead to reflect the series' legacy.

In 2010, Namco Bandai Games entered the Guinness World Records as the company that released the most TV commercials for the same product within eight hours, broadcasting 100 different commercials for the Nintendo DS game Solatorobo: Red the Hunter on Tokyo MX.[11]

In 2014, Namco Bandai Games and Namco Bandai Studios became Bandai Namco Games and Bandai Namco Studios, respectively. The change unified the brand internationally in order to increase the "value" and "appeal" of the name.[16] The full company name was changed to Bandai Namco Entertainment on 1 April 2015.[17]

On 1 April 2018, the amusement machine business division of Bandai Namco Entertainment was transferred over to sister company Bandai Namco Amusement.[18][19]