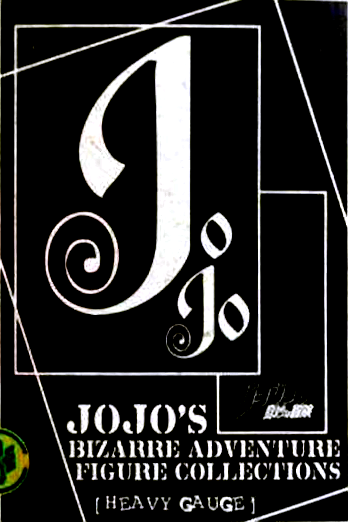 Heavy Gauge (ヘビーゲイジ, hebīgeiji) is a Japanese studio and manufacturer of anime-related Garage kit figures. The company commonly affiliates itself with other manufactures like Ichiban Kuji to have their molds distributed. 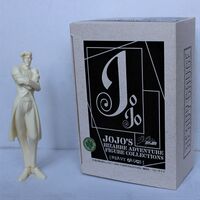 The company was originally founded in 1989 as a workshop for modelers in Osaka, Japan. The workshop was eventually moved to Tokyo where it developed into a corporate company and began manufacturing garage kits. The studio also offers courses in the basics of creating figures.