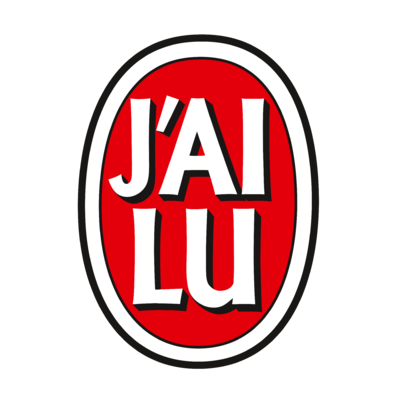 Editions J'ai Lu, also known simply as J'ai Lu, is a French publisher founded in 1958 by Frédéric Ditis. It specializes in publishing manga, comics and books, and was the first official French publisher of the JoJo's Bizarre Adventure series.

The company was founded in 1958 by Frédéric Ditis, after a request by the editor Henri Flammarion. It started by publishing sci-fi, horror, thriller, romance and historical novels, and was also known for adapting some Stephen King books in French. From late 1990s, the company started publishing Shueisha mangas. In 2012, the company was bought by the group Madrigall.[2]

J'ai Lu was the first French publisher of the JoJo's Bizarre Adventure franchise[3], which released every volume up until Part 4 (19 January 2002 to 2 December 2005). From April 2007, the series was handled by Tonkam.