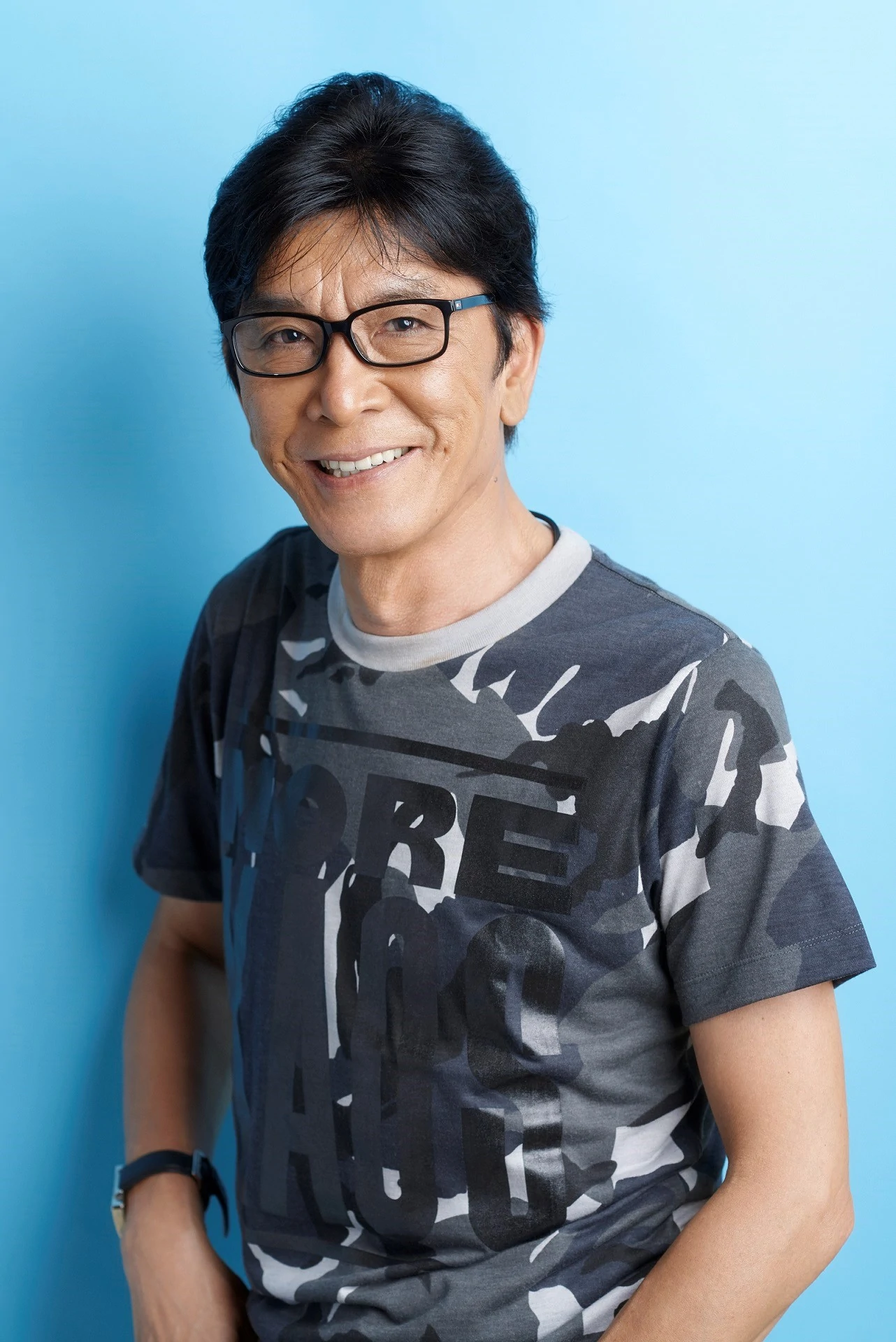 Jouji has voiced many characters in both anime and video games, including Alucard from Hellsing, Sorean in Xenoblade Chronicles, Diethard Ried in Code Geass, Hijikata Toshizo in Golden Kamuy, Kirei Kotomine in Fate/stay night, Hody Jones in One Piece, Giroro in Sgt. Frog, Albert Wesker in the Resident Evil series, and Naobito Zenin in Jujutsu Kaisen.

Jouji Nakata was born in Tokyo, Japan on April 22, 1954. Before starting his voice acting career he attended Uyō-Gakuen College, and it wasn't until the 1990s when he started voice acting after being personally recommended by Michiko Nomura. Jouji is greatly praised and known for his deep and villainous sounding voice. He is currently affiliated with Osawa Office.[2]