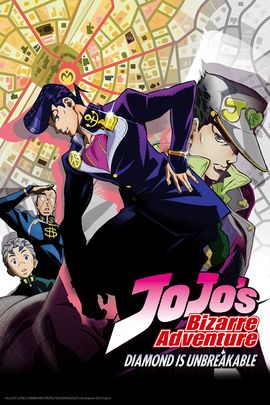 Season 3 adapts the fourth arc of JoJo's Bizarre Adventure, Diamond is Unbreakable. It was confirmed at the end of "The Last Crusaders" event for the JoJo's Bizarre Adventure: Stardust Crusaders anime in Tokyo on October 24, 2015. The series aired from April 1, 2016 to December 23, 2016. An original video animation titled Thus Spoke Rohan Kishibe was made available to those who purchased every Blu-Ray disc release of the series.

Media distribution services Crunchyroll and Viz have obtained the streaming license for the anime, which is available for viewing at Crunchyroll's website and Viz's website respectively. 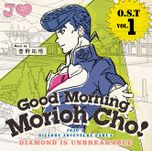 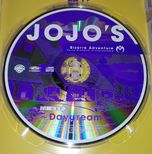 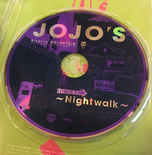 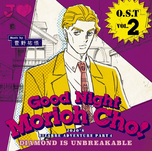 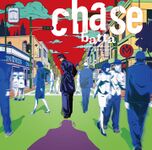 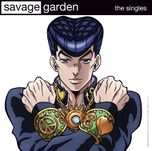 Ending 1
I Want You
Savage Garden 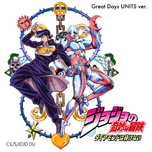