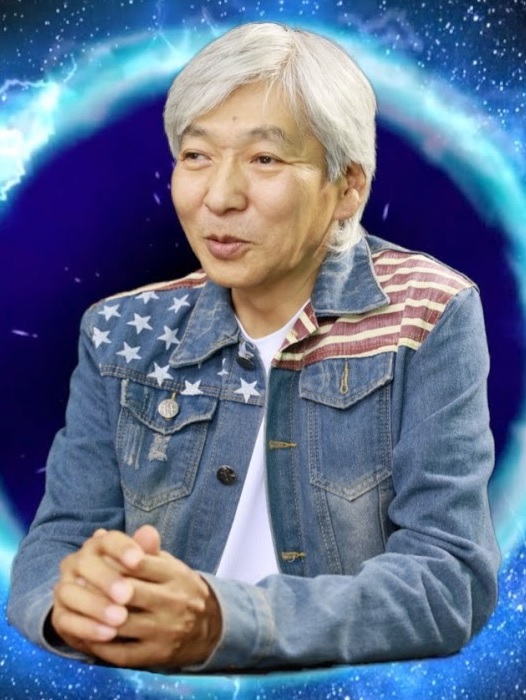 Hidetoshi Omori (大森 英敏, Ōmori Hidetoshi) is a Japanese animator and illustrator. During the production of the Stardust Crusaders OVA, he worked under the alias Dan Kongoji (金剛寺 弾, Kongōji Dan).

Omori is a veteran freelance animator best known as one of the directors for Robot Carnival, a series of short films produced by A.P.P.P. in 1987.

After graduating from a vocational school, Omori moved to Tokyo where he joined Studio Annapuru. Soon after, he transferred to Tomonori Kogawa's Studio Biboo where he worked alongside Mamoru Nagano on various mecha-related series like Mobile Suit Gundam and Heavy Metal L-Gaim. In 1987, he left Biboo to begin working with the newly established animation studio, Atelier Giga (アトリエ戯雅), founded by Hiroyuki Kitazume. During this period, Omori would become known for supervising shows like Mobile Suit Zeta Gundam and Mobile Suit Gundam: Char's Counterattack. In 1987, Omori made his directorial debut with the short film Deprive, which was featured in Robot Carnival. The short was highly praised for its action scenes and strange designs.

During the 90s, Omori worked as a graphic design and art director for video game companies like Cobra Team and Square Enix. Most notably, Omori was credited as an animation director for Final Fantasy VII, being put in charge of creating animations for some of the mid-bosses in-game.[2][3] While in the game industry, Omori would be credited under the alias "Dan Kongoji" (金剛寺 弾, Kongōji Dan) when working on anime-related productions. After that, Omori returned to the animation industry, first directing the anime Dan Doh!!. Since then, Omori has been credited as a storyboard artist and key animator on various TV shows and films, including Kill la Kill, Sayonara, Zetsubou-Sensei and Detective Conan.

Omori currently works as a freelance animator, often doing contract work for Studio Pastoral. As of January 30, 2021, Omori has a YouTube channel called RAKUGAKI where he films himself drawing various illustrations.