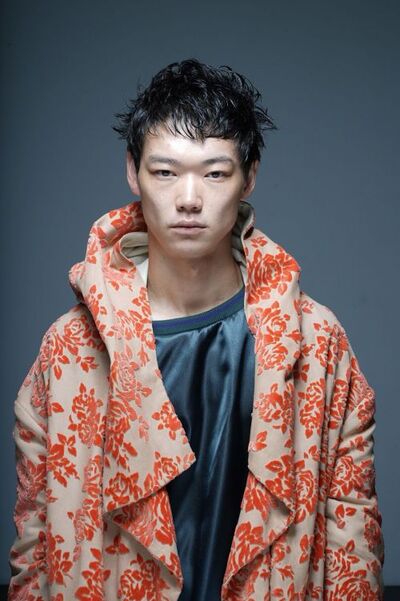 Kasamatsu was scouted in his hometown of Nagoya while in his sophomore year of high school.

In 2011, after graduating high school, Kasamatsu moved to Tokyo, where he worked part-time at a restaurant until the age of 20. He would also apply as an extra in various movies. While working on set, actors would often come to talk to him, which sparked his interested in the medium of film.

In 2013, Kasamatsu begun his career as an actor in earnest by auditioning for a part in a small theater production. During this time, Kasamatsu took inspiration from films directed by Shunji Iwai and Quentin Tarantino. He would also watch movies starring actors who were about 10 years older than him, such as Takayuki Yamada.

In 2017, Kasamatsu joined Dongyu Club, a Japanese entertainment agency located in Shibuya. In 2019, Kasamatsu was ranked as the top actor in their twenties, appearing in 18 TV drama series and movies. In January 2020, Kasamatsu starred in his first feature film, "Flowers and Rain" (Hana to Ame). In fall 2020, Kasamatsu left Dongyu Club and moved to Horipro.