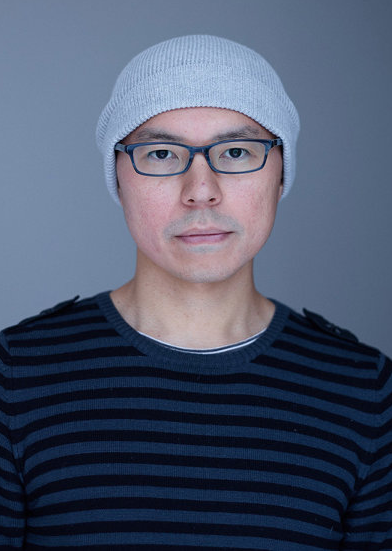 He is the author of the novel The Book: JoJo's Bizarre Adventure 4th Another Day and the short story Iggy the Stray Dog.

Otsuichi was born in the town of Tanushimaru situated in Fukuoka Prefecture, Japan. He started writing novels at the age of 16. His debut work was Summer, Fireworks, and My Corpse in 1996 which won a novel award in Weekly Shonen Jump. He later graduated from the Toyohashi University of Technology in 2002. He continued to write light novels during his time in university. 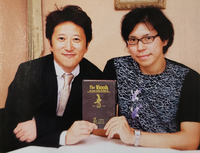 In the year 2000, Otsuichi was visiting by Shueisha's editorial department where he learned about the Part 5 novel getting published. As Part 3's novel had been published a few years ago, he went to ask one of the editors about a Part 4 novelization. He also requested to write the Part 4 novel if nobody else was there to write it. His request was accepted and he started writing manuscripts for the novel in the year 2000, but he ended up writing a 400-page manuscript that he eventually wasn't happy with. In 2002, a rough 30 page draft of a novel titled The Anatomy Lesson of Dr. Nicolaes Tulp was released in Yomu Jump (a special novel-based issue of Weekly Shonen Jump) along with a full release date in February 2003. However, the novel ended up proving difficult to complete. In the annual Japanese guidebook, Kono Mystery ga Sugoi 2004, Otsuichi claimed to have written over 2000 pages, but had thrown them all out.[2] Since he wasn't writing or publishing any books at that time, he took a different job to earn a living in the interim while he worked on the novel.

Dedicated to write a novel which lived up to the manga, it took him until 2007 to complete it, which ended up becoming 4th Another Day.[3] The finished novel was then released to coincide with the 20th anniversary of JoJo's Bizarre Adventure.