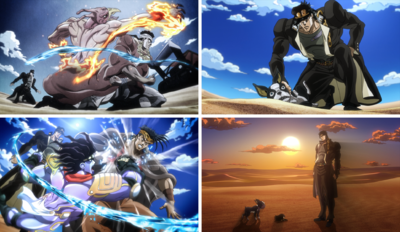 "The Fool" Iggy and "Geb" N'Doul, Part 2 (「」のイギーと「ゲブ神」のンドゥール その2, 'Za Fūru' no Igī to 'Gebu-shin' no Ndūru Sono 2)[1] is the fifty-second episode of the JoJo's Bizarre Adventure anime, the twenty-sixth episode of Stardust Crusaders, and the Second episode of Egypt Arc. It covers Chapter 186 through the most of Chapter 189 of the manga. 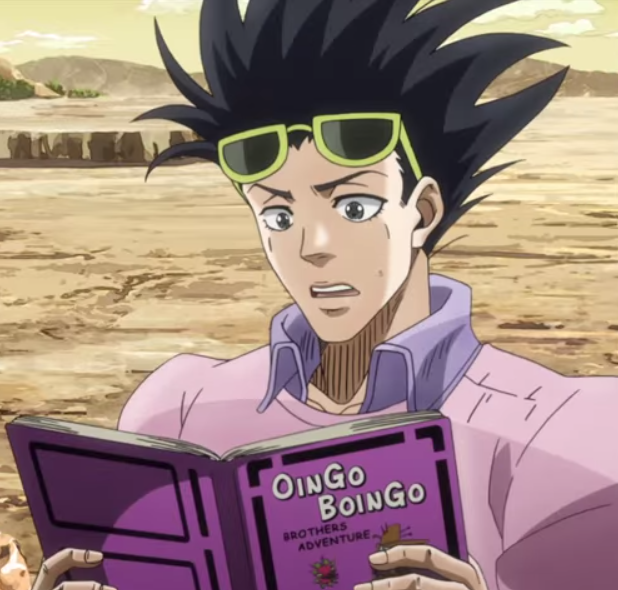