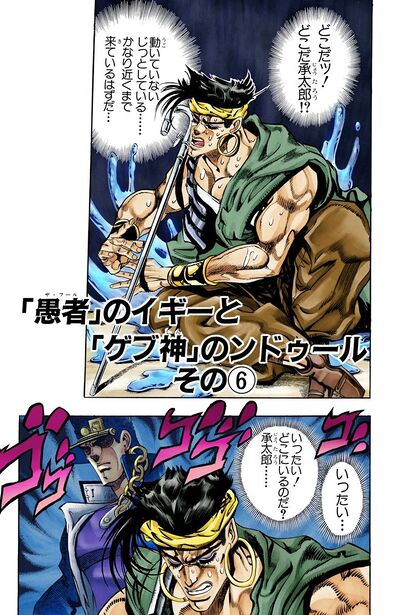 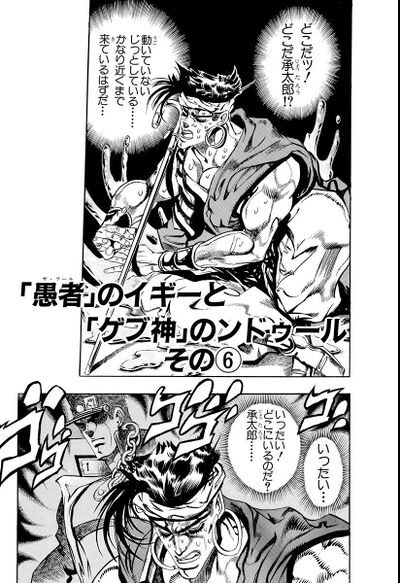 Author's Note
“
I had fun peacefully ocean fishing in my hometown over summer break. But I was too relaxed for any of the fish to notice!
”
—Hirohiko Araki
“
田舎での夏休み、のんびり海釣りを楽しみました。のんびりしすぎて釣果は飛散！
”
—Hirohiko Araki