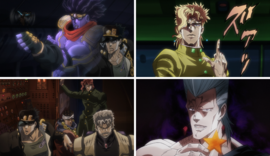 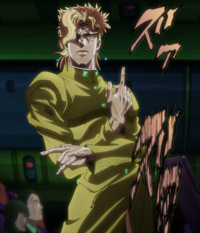 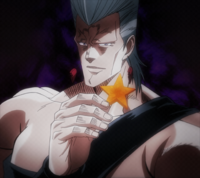 Kenichi Suzuki, the series' director, took care to portray Hong Kong in the second half of the episode as true to life as possible. Drawing the food ate up a lot of time, but the essential was to be able to look at the table and think that the food looked delicious. This is also the beginning of the "cultural" scenes accompanying every step of the journey.