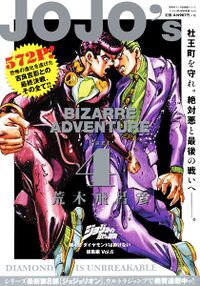 “
Which songs would you recommend besides the character themes?