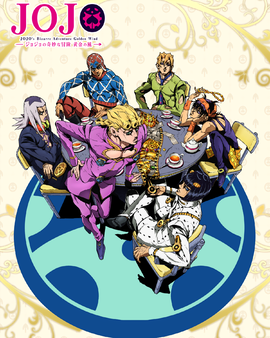 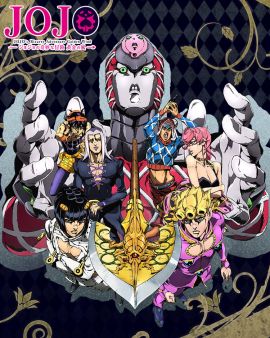 Season four is an adaptation of the fifth part of the JoJo's Bizarre Adventure series, Vento Aureo. It was officially announced by Hirohiko Araki on June 21, 2018 at the end of a live news conference for his Ripples of Adventure art exhibition.

on July 5, 2018,[2] with appearances by the anime's main cast. At the same time, a French premiere was held during the same day at Japan Expo

.[3] An American premiere was held the next day at Anime Expo

As part of the LUMINE x JOJO collaboration, a second screening for the first two episodes was held at the Lumine Zero Shopping center in Japan on September 25, 2018.[6] The anime began broadcast on Japanese television and streaming services starting on October 5, 2018.

On October 4, 2019, it was confirmed by VIZ Media that the English dub had been scheduled to air on the Adult Swim Channel.[7] The season began broadcasting on Toonami on Sunday, October 27, 2019.

VillainIlluso
Man in the Mirror

Countdown to the Finale 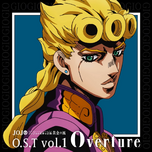 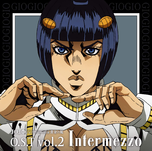 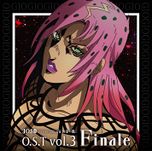 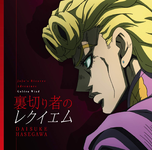 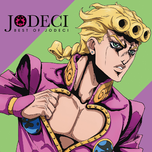