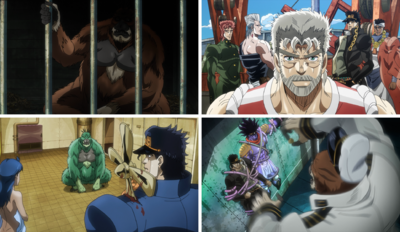 Commentary
“
This episode followed the tropes of psychological horror movies. We concentrated on their application to compose with this horrific tension. For instance, we had to choose where to not have soundtracks. The tanker's layout was tricky since we had to animate the whole Stand.