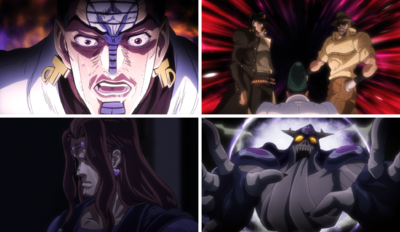 While Telence T. D'Arby is defeated by Jotaro, DIO's most faithful servant Vanilla Ice enters the scene to report the situation. DIO decides to sic Ice on the heroes, confident that Ice's void powers will be enough to kill them all. 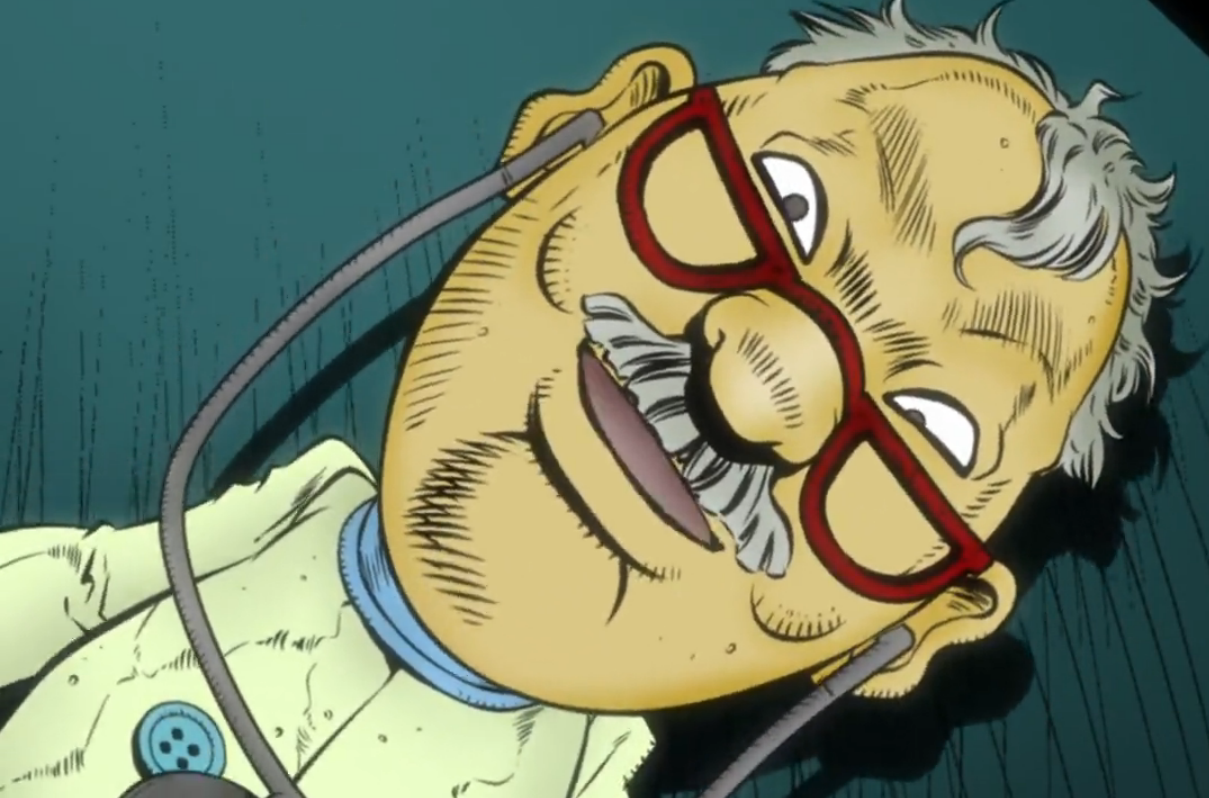 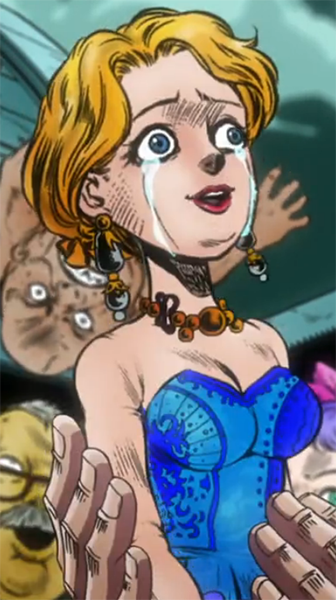 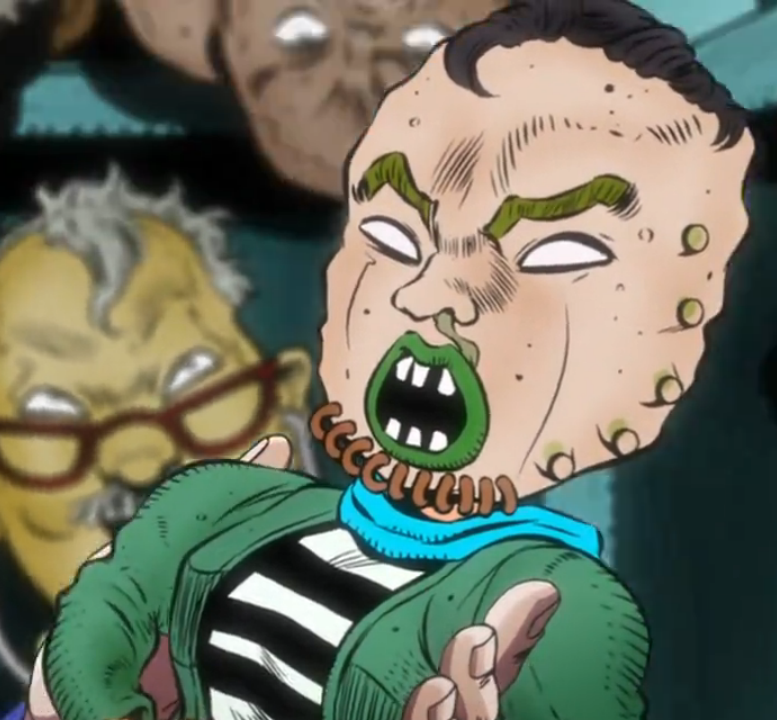