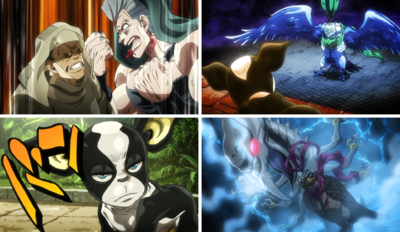 The Gatekeeper of Hell, Pet Shop, Part 1 (地獄の門番 ペット・ショップ その1, Jigoku no Monban Petto Shoppu Sono 1)[1] is the thirty-eighth episode of Stardust Crusaders, the fourteenth episode of the Egypt Arc, and the sixty-fourth episode of the JoJo's Bizarre Adventure anime. It covers Chapter 222 through most of Chapter 225 of the manga. 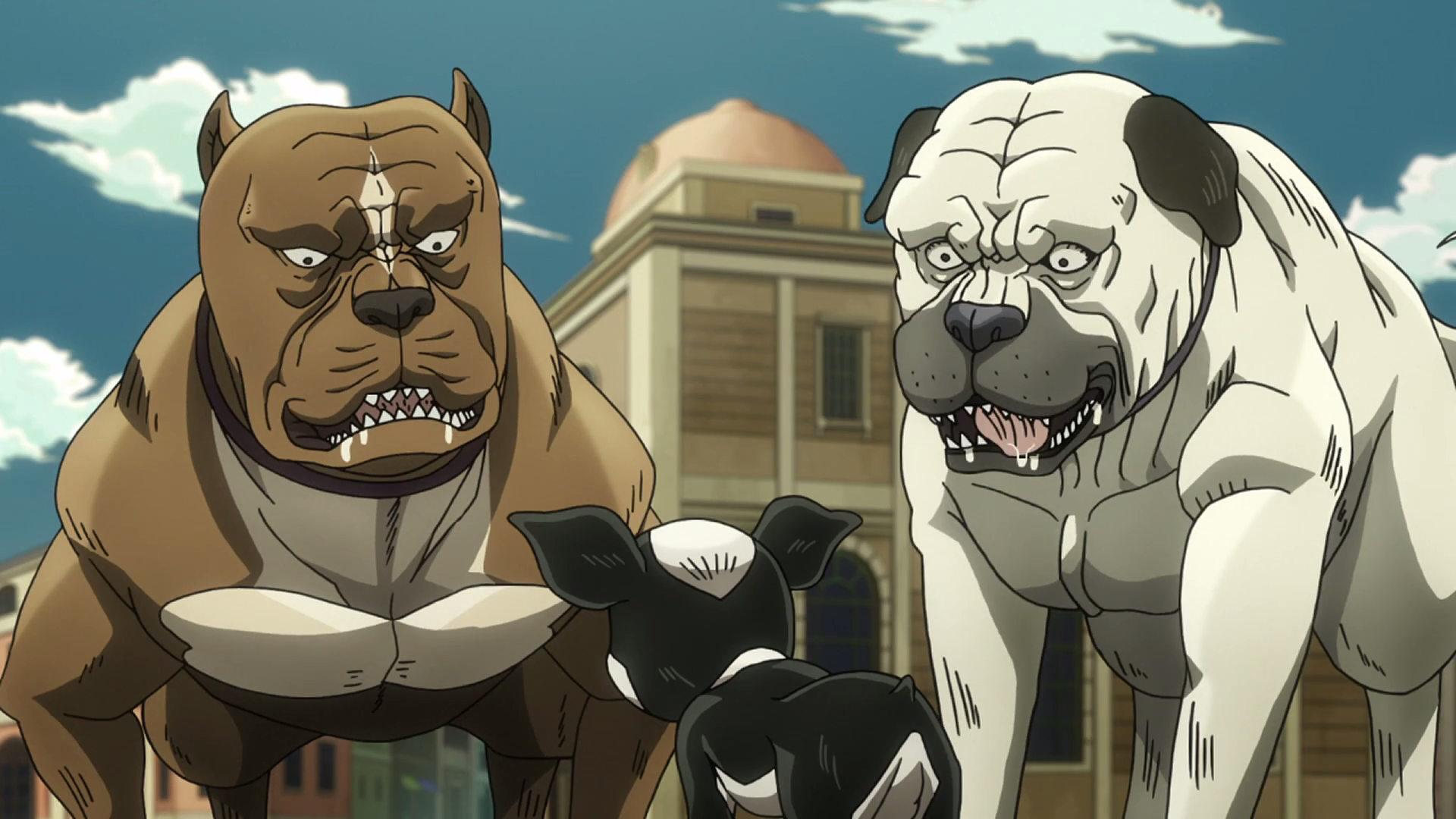