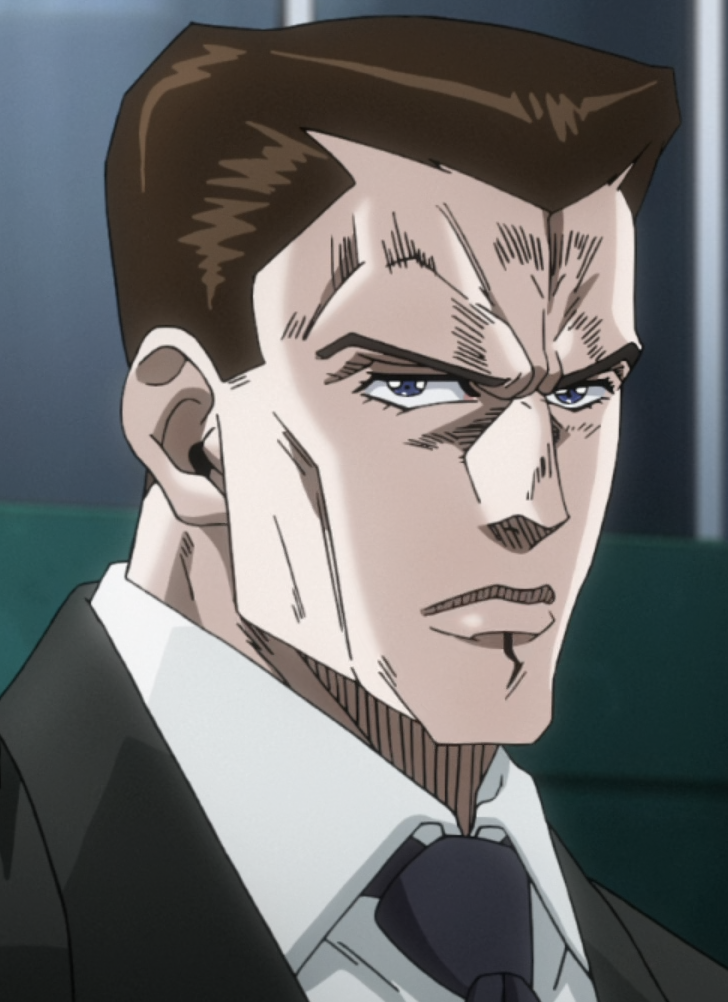 “
The reaction shots for Okuyasu leave quite the impression, but behind each of them there was a team of animators giving it their all. Every face he makes is always drawn with heavy lines for a great result. In the second half of the episode, Tonio’s turnaround scene resembles a game of Chicken

(laughs). We don't even know who started it. In any case, all of these panicking scenes and the rest of the meal interlaced perfectly.