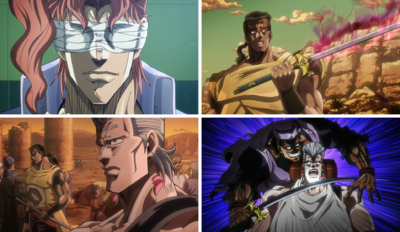 Anubis, Part 1 (「アヌビス神」 その1, 'Anubisu-shin' Sono 1)[1] is the fifty-fourth episode of the JoJo's Bizarre Adventure anime, the twenty-eighth episode of Stardust Crusaders, and the Fourth episode of Egypt Arc. It covers Chapter 193 through most of Chapter 195 of the manga. 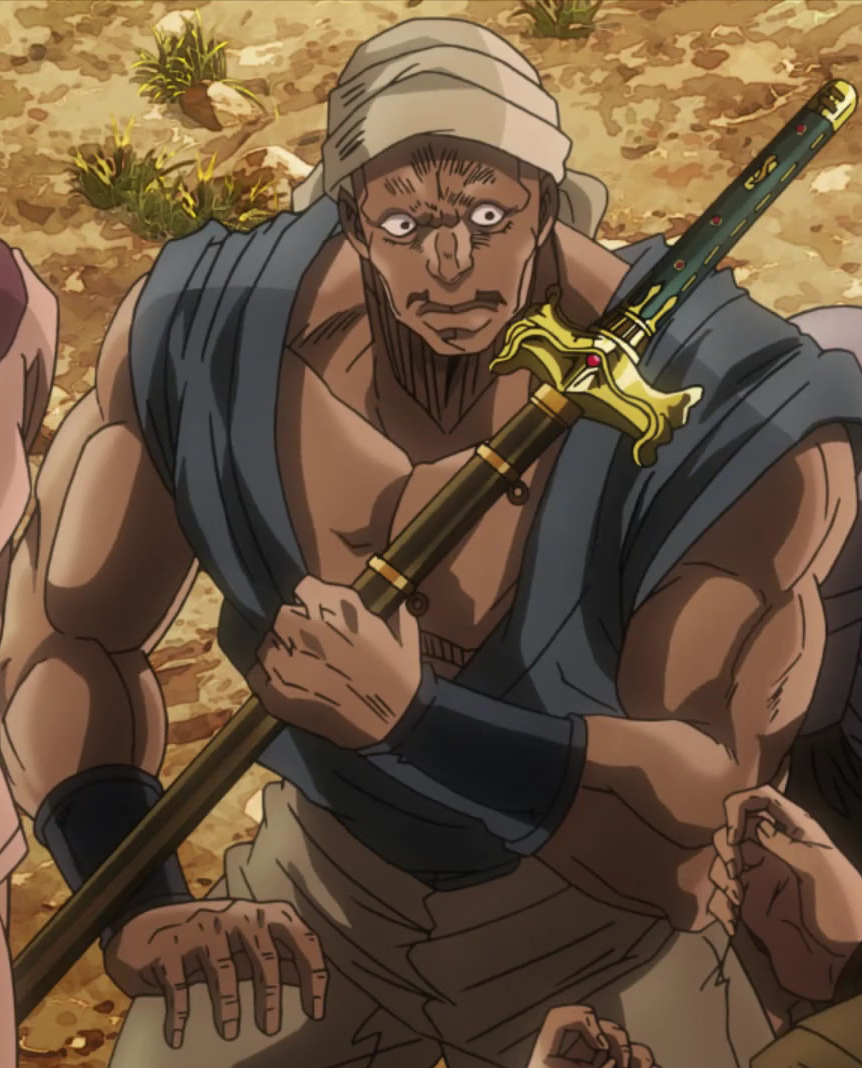