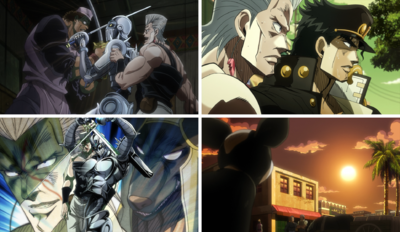 Anubis has found a new wielder and attacks Polnareff and Jotaro. However, it is then that Anubis unveils its most fearsome ability, the power to improve in the middle of battle, leaving the duo with fewer and fewer options as the fight drags on. 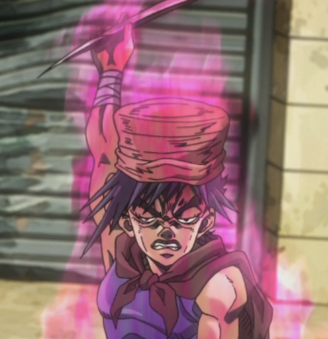