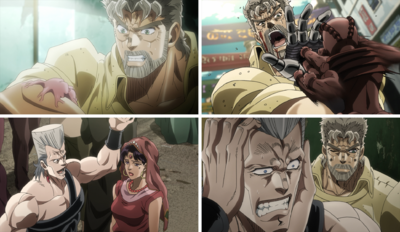 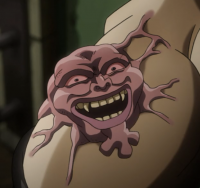 Commentary
“
We begin in fanfare with Enya the Hag's crazy fit even before the opening. This Episode 12 is sure to be wild.