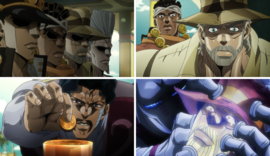 D'Arby the Gambler, Part 1 (ダービー·ザ·ギャンブラー その1, Dābī Za Gyanburā Sono Ichi)[1] is the thirty-fourth episode of Stardust Crusaders, the tenth episode of the Egypt Arc, and the sixty episode of the JoJo's Bizarre Adventure anime. This episode covers Chapter 211 through most of Chapter 213 of the manga. 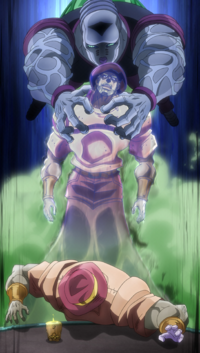 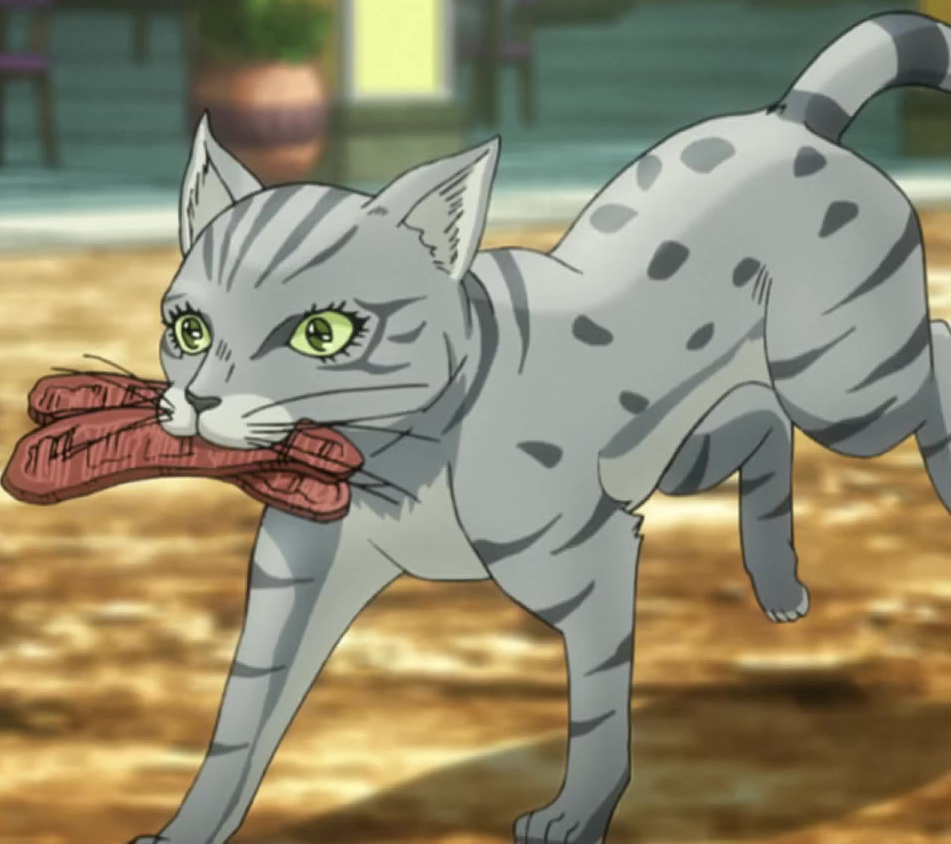