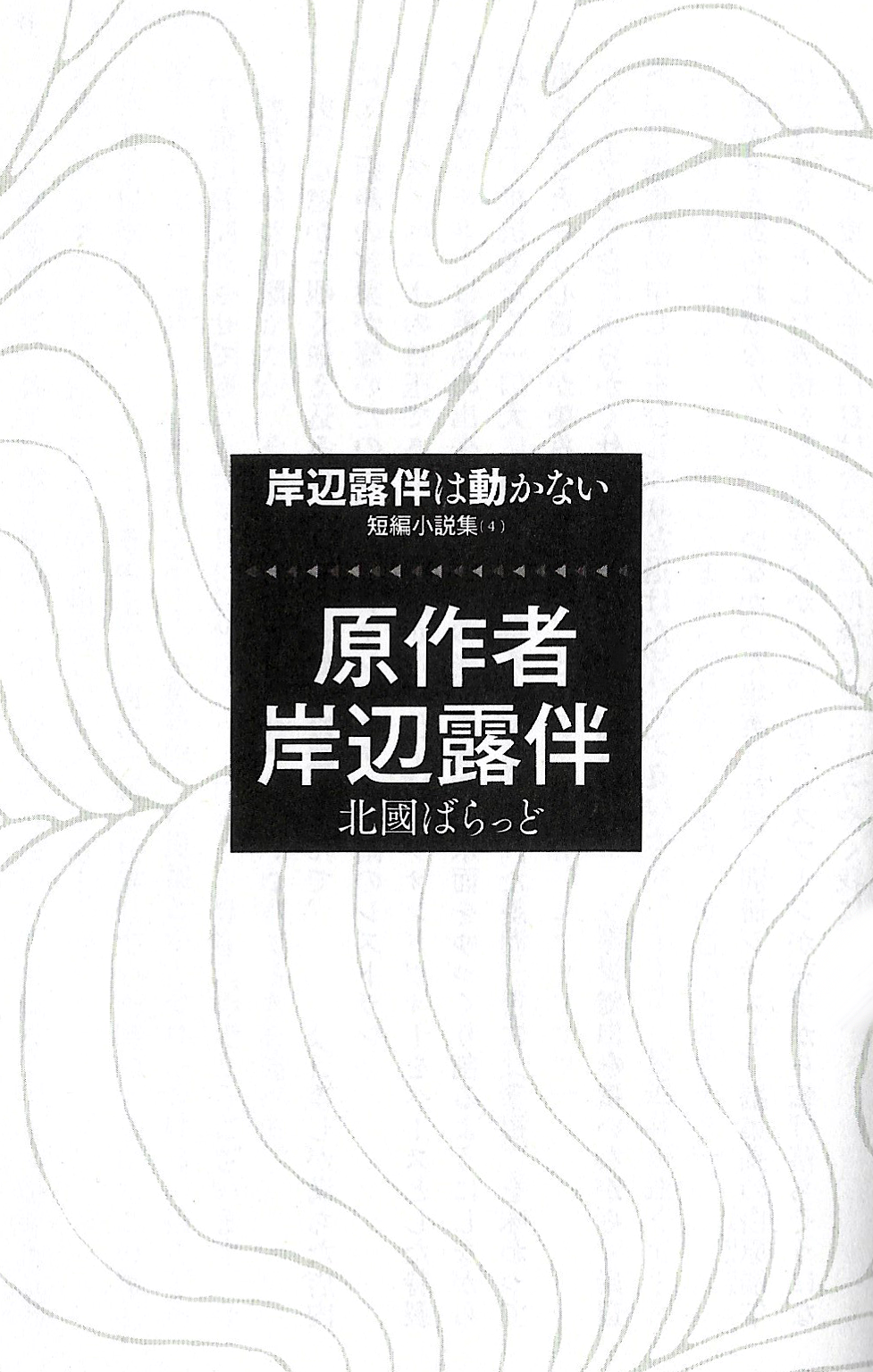 Rohan Kishibe Does Not Fall

Original Author Rohan Kishibe (原作者岸辺露伴, Gensakusha Kishibe Rohan) is a short story that is part of an anthology of short stories based on the Thus Spoke Kishibe Rohan series. It was written by Ballad Kitaguni and published by Shueisha. Original Author Rohan Kishibe was included with the November 2021 issue of Ultra Jump in commemoration of the second season of the TV drama.

It was then compiled in a collection named Rohan Kishibe Does Not Fall with two other stories, which is set for release on December 19, 2022.

Rohan encounters an extreme form of method acting, which allows an actor to wield the paranormal powers of his character.

In November 27 year old Rohan rejects the proposal of filming a live action movie of his past work The Gentleman of the Foreign Residence (異人館の紳士 Ijinkan No Shinshi) which was a short-term serialization in omnibus form, following a protagonist tasked with looking after an old western-style manor encountering various monstrosities settling in or approaching the manor in separate episodes. The head editor of Shueisha's Bessatsu Just Magazine Tango Shirohara (白原 端午 Shirohara Tango), who was also the assigned editor to Rohan when he debuted, worries if Rohan's refusal stems from a disastrous incident during filming of the abandoned live action miniseries of the same work seven years earlier.