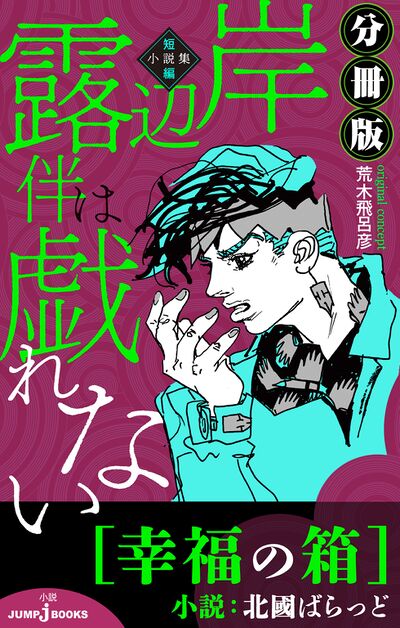 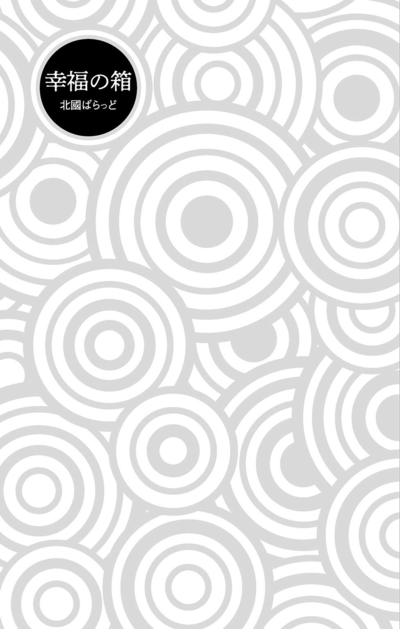 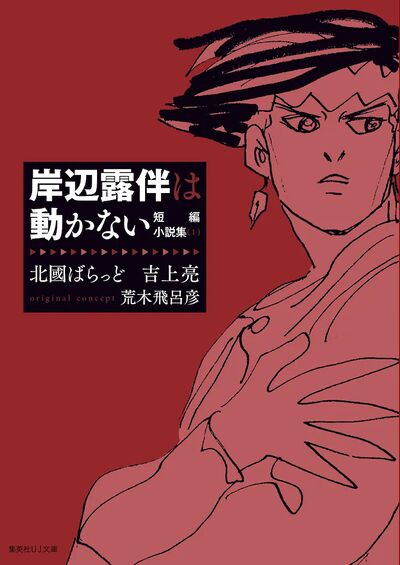 August 2017
“
There's one thing I'm convinced of. I don't want to get married any time soon.
”
—Rohan Kishibe

Box of Happiness (辛福の箱, Kōfuku no Hako) is a short story that is part of an anthology of short stories based on the Thus Spoke Kishibe Rohan series. It was written by Ballad Kitaguni (北國 ばらっど, Kitaguni Baraddo) and published by Shueisha. Box of Happiness was included with the August 2017 issue of Ultra Jump to coincide with the eighth episode release of the Thus Spoke Kishibe Rohan series.

It was then compiled in a collection named Rohan Kishibe Does Not Frolic with three other stories, which released for sale on July 19, 2018. Box of Happiness is on pages 3–59 in the volume.